Moussaka was always one of mine and my Mum’s favourite dishes when we were in Cyprus, but it’s admittedly a bit of a hassle to make. Some of the local restaurants we went to used to ask you to order it in advance, so they could get it ready, as they would only serve fresh food.

I don’t mind making it myself when I have the time, so I thought that I’d try giving it a go over Easter using both lamb mince and leftover lamb from our roast on Good Friday.

I’ve used bits and bobs from different recipes over the years, but this is what I tend to stick to: 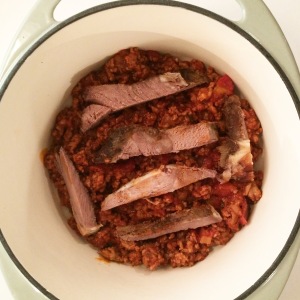 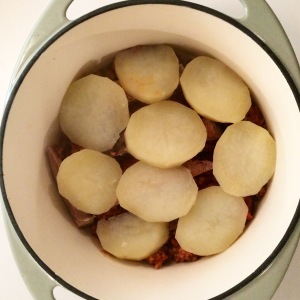 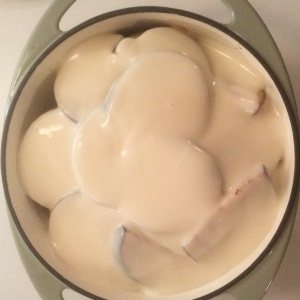 2 tsp ground cinnamon (I sometimes increase this, as I love the flavour)

Now I’m naughty and I usually cheat with the cheese sauce. There’s already so much going on and in the past, I’ve found a shop bought sauce to do the job perfectly – I usually use Dolmio white lasagne sauce. But if you do want to make it from scratch, here’s one I found on the BBC Good Food website:

For the white sauce

Give it a go – it’s a lot of effort, but the final result is so worth it! Adding the extra pieces of sliced lamb made it extra meaty, and even more yummy, although it’s perfectly delicious when it’s made just with mince.