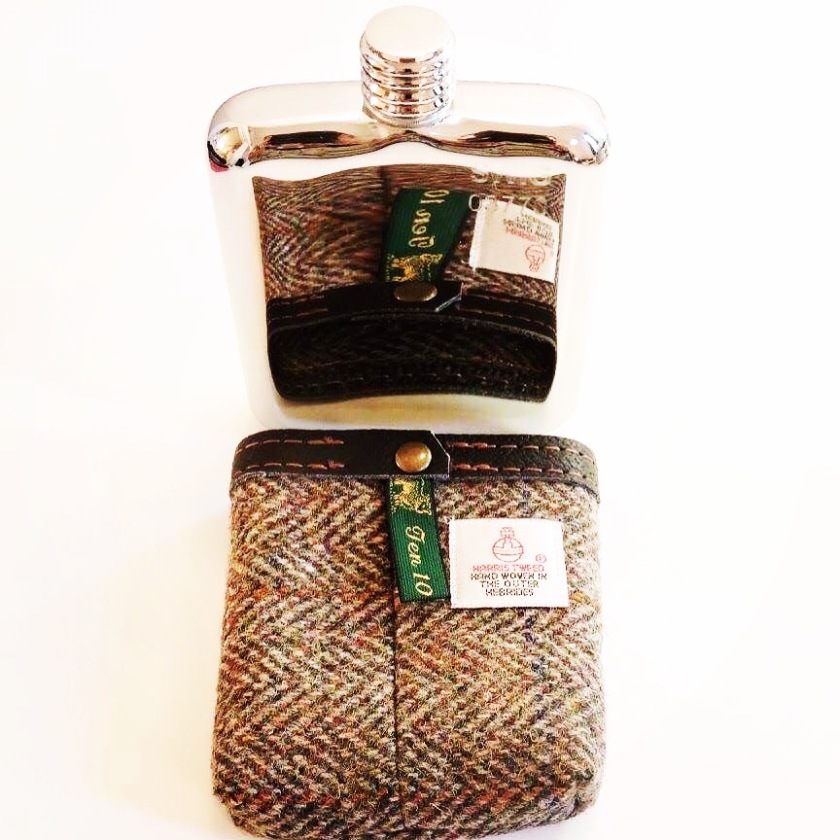 When I was at University, the hip flask was a vital belonging for the savvy student – despite the alcohol being insanely cheap at the student bars (I cry inside when I think about the £1 vodka & cokes we used to be able to buy), we still carried hip flasks with us, although usually concealed somewhere clever, to avoid the detection of the bouncers’ hawk eyes.

As we’ve grown older, the hip flask has become a respected household item. My husband and his groomsmen had their hip flasks with them at our wedding, sipping away nervously/excitedly before I came down from my room for the ceremony. 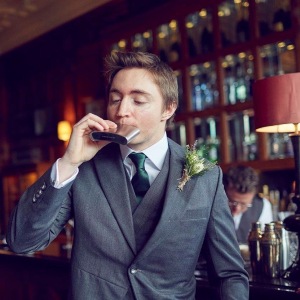 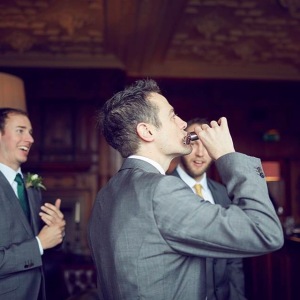 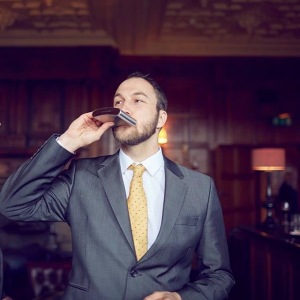 There are lots of great uses for hip flasks, here are a few examples I’ve come up with;

I recently became aware of SWIG, a hip flask company which was established in 2013 by Northern Irishman, David Galbraith. He took a big risk in selling everything he owned, to pursue his vision of making the world’s most reliable hip flask brand. He sent me one to try out and I was really excited about this. As mentioned above, Tim has had a hip flask for some time, so it was nice to have one of my own. I feel like the hip flask often has a male association, which I think is unfair.

I chose the ‘Harris Brown Tweed’ Flask – I love this kind of style, which was actually very similar to the theme of our wedding (Rustic English Country), as we had lots of browns, woods and tweeds – if only we’d known about SWIG back then! 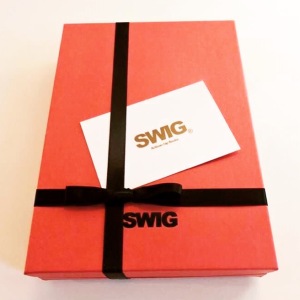 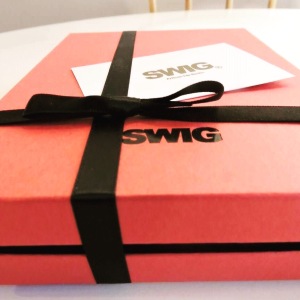 The flask arrived in a gift box, ribbon tied and engraved with a unique run number that permits lifetime membership to the ‘SWIG Society’. 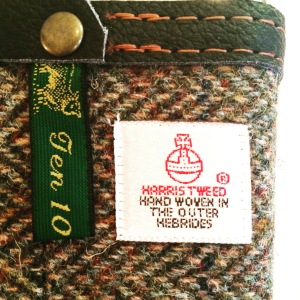 Considering Saturday (16th) was ‘World Whisky Day‘, I thought I’d try out the flask with some Balblair. It was easy to pour into the hip flask and the lid screwed on really tightly, so no chance of handbag spillages!

What’s great about SWIG Flasks is that you can buy their lovely pouches separately, to change the look of your flask depending on the occasion. They have a range of pouches available:

Tweed pouches (like the one I received): Available in various colours, handmade on the Isle of Skye, using exclusive Harris Tweed sourced direct from the weavers and mills on the Isle of Lewis and Harris in the Outer Hebrides of Scotland.

Executive pouches: Available in various colours, made of supreme quality veg tan leather which is ‘wet moulded’ by leather artisans based in the Spanish town of Ubrique.

Magnetic Executive pouches: These are limited edition, similar to the executive pouches, but with a magnetic flap, available in black, brown and blue.

Scottish Heritage pouches: These are even more limited and are fashioned by a single leatherworker in Morar, each one coming with a handwritten note.

SWIG also offer an engraving service with their flasks, in case you’d like to buy one as a special gift for a loved one.

We’re planning a few more picnics over the summer and the hip flask will definitely be packed into the hamper. I’m thinking we could try out some cocktails, taking a spirit in the hip flask (probably gin or rum), with a mixer and cordial. Yum!

I was provided with the hip flask by SWIG Flasks for review purposes but did not receive any payment. All views are my own.