Since my Mum moved back to the UK earlier in the year, I’ve been able to make quite a few trips back up to Yorkshire and my hometown, York. It’s such a pretty city! 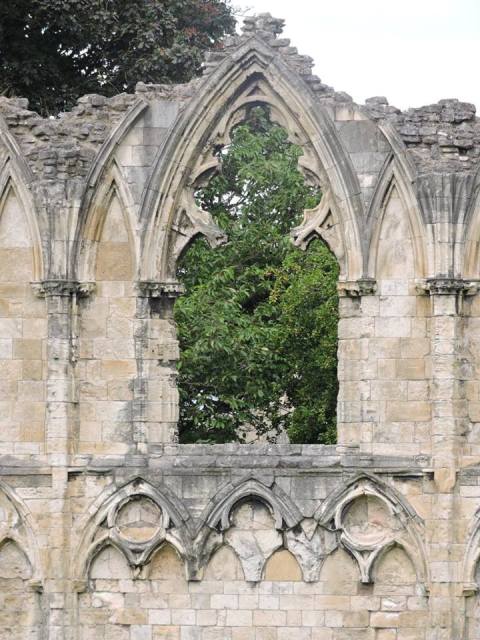 During my last visit, we had lunch at Mannion and Co in the city centre. We came across the deli style window display and after peeking inside, thought it looked great! As the weather was nice, we thought we’d make the most of the end of Summer and sit outside in the courtyard. It wasn’t anything spectacular, but it was small and quaint and a perfect spot to soak up the last of the sun. 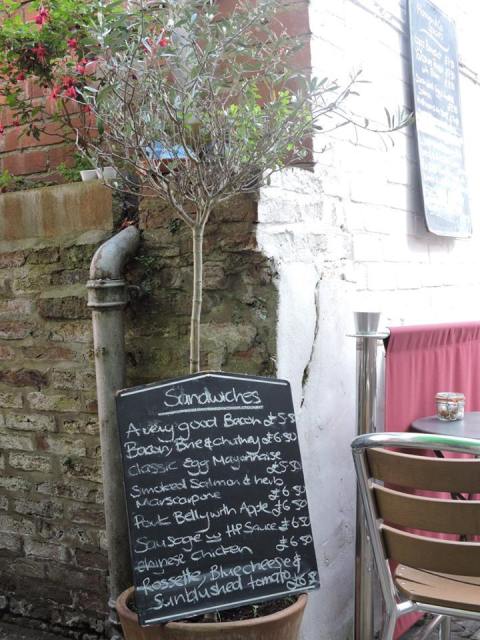 The Mannion family first opened this premise as a green grocers 25 years ago, and over time they have restored the Tudor frontage visible from the courtyard. The business is now a joint venture between John Mannion and his son in law, Andrew Burton, who works as the Head Chef and has won numerous rosettes and Michelin stars for many of the county’s best restaurants and hotels. John and his wife Jean still run a fruit and veg stall on York market, providing the café with fresh local and seasonal produce. So the big question is, what did we have to eat?

I decided on the Pork Burger with Blue Cheese (hell yes!) and my Mum ordered the King Prawns. They were both brought out on big wooden platters with salads in kilner jars (I can hear the guys from ‘We Want Plates’ crying right now) but actually it worked fine, especially as the salad was so tasty, with pickles, capers and a lovely dressing. 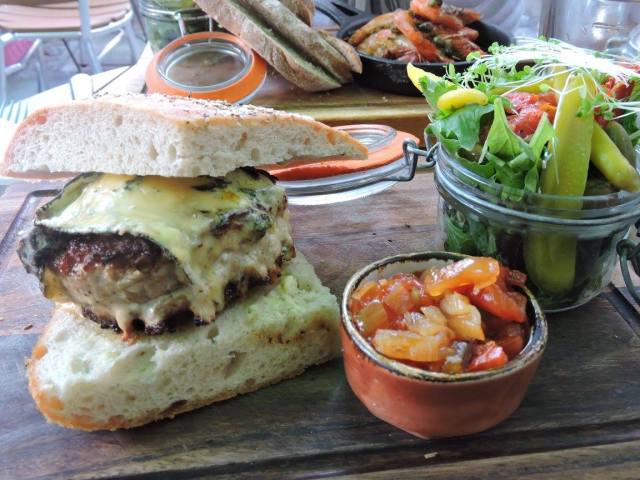 The pork burger was incredibly rich (as expected!) but very nice. I’ve never really thought of making a burger out of pork mince before, but it’s certainly something I’ll think about doing at home now. And Mum’s king prawns looked fantastic, and judging by the ‘mmmms’ coming from her direction, they tasted equally fantastic!

We were having quite a late lunch, but the place was pretty much full while we were there, although most people were having afternoon scones and tea. They looked great and we’d have loved to have tried them, but we were absolutely stuffed after our lunch!

I really liked the decor inside the cafe, which I feel like a lot of effort had gone into. It has a very rustic farmhouse kitchen feel, while still being cool and a bit quirky. It’s something I’ve seen a lot of in London but not so much in Yorkshire. 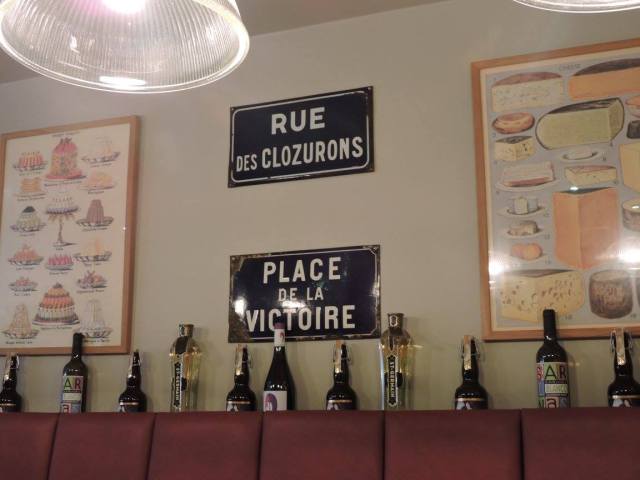 If you’re in York and would like to visit, Mannion and Co is located on Blake Street. You can find out more on their website here.