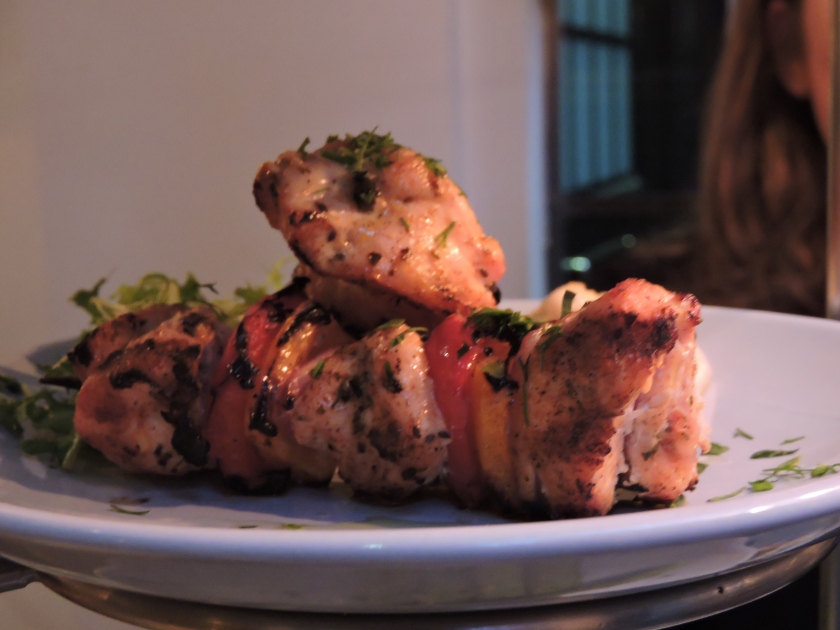 Quite a few years ago (more than I would like to admit) I had lunch at The Real Greek with a friend. As you can guess from the name, it’s a Greek food restaurant with a number of locations across London. I was in my first job after graduating University and still regularly went back to Cyprus (as much as annual leave would allow!) but I was craving ‘home food’ and came across The Real Greek. But I was disappointed. I felt it was fairly expensive for rather small portions compared to what I was used to at home, and therefore didn’t go back again.

However, I was kindly given the opportunity to visit The Real Greek on St Martins Lane in Covent Garden and definitely wanted to give it another try.

The lovely Sophie of Sophie Loves Food (check out her blog, her amazing baking will give you serious sugar cravings!) joined me and we were seated in the candlelit window seat. I must apologise that the photos aren’t the best quality – despite being in the window, it was still fairly dimly lit in the restaurant.

I was keen to try something a bit different from the ‘usuals’ I would order, so we asked the waiter for some inspiration, who was incredibly friendly, helpful and perhaps most importantly, knowledgeable! We ordered the following: 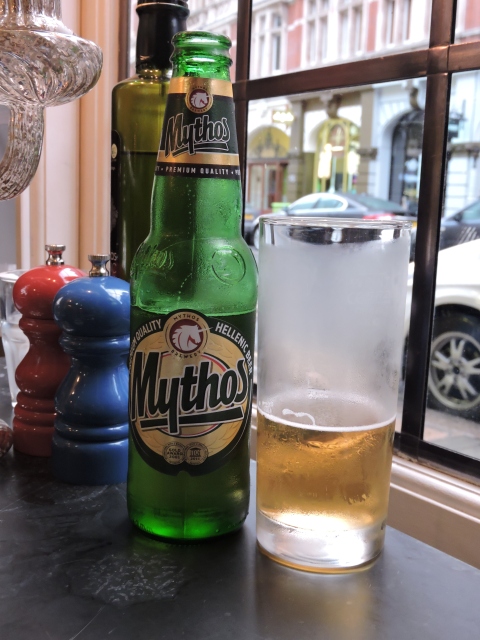 Greek flatbread (it wouldn’t be a Greek meal without bread, after all!) 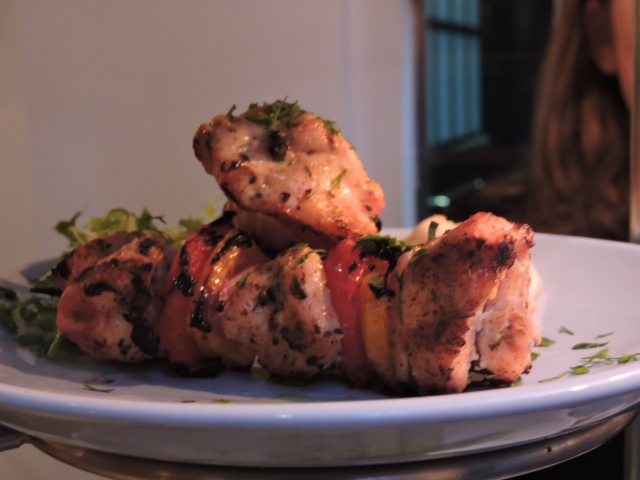 Asparagus – dressed with olive oil, Greek honey and Kozanis saffron. This was nicely done, although I would have liked a bit more honey! I think they need to get some in from my faves, P S Lambis! 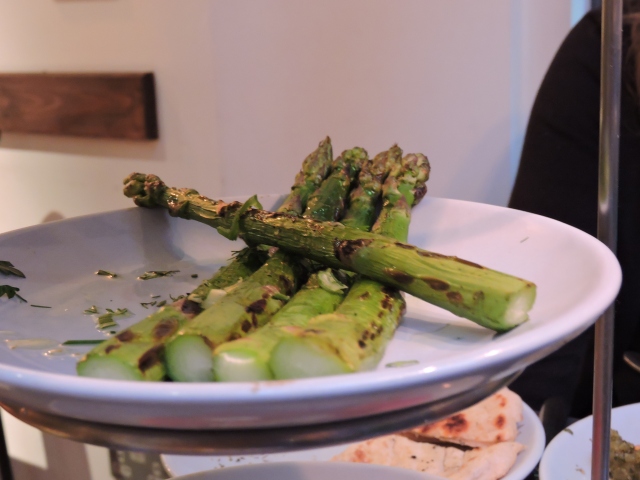 Tonia’s Pavlova Greek Yoghurt Sundae – layers of meringue, raspberry and Greek yoghurt flavoured with rose water and loukoumia. As you might have noticed from the name, they have teamed up with TV celebrity Greek chef Tonia Buxton to create some of the dishes on their menu, this being one of them. 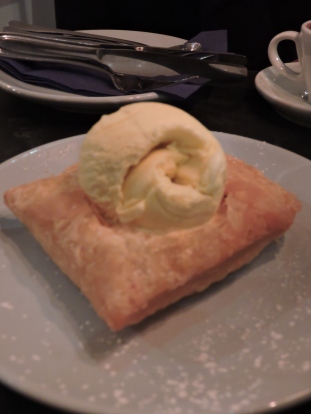 To summarise – I’m really glad that I went back to The Real Greek again! Sure, the portions were smaller than you would be served in Cyprus or Greece, but they were still plenty big enough. If anything, a larger portion would just have gone to waste, so I’ve definitely changed my opinion in this respect. I’m still not sure about the way the plates are served (in a ‘tower’, a bit like Afternoon Tea) but this is just personal preference.

And in terms of the price, again, it was a bit more than I’m used to at home, but it needs to be put into perspective. We’re not in Cyprus, we’re in London, where things clearly cost more, which is what I struggled to get my head around previously. I wouldn’t necessarily recommend taking a Greek person to The Real Greek, as I think they’d have a similar initial reaction to me, but for anyone who appreciates Greek food and is accustomed to British prices, it’s great!

But portions and prices aside, the important thing to highlight is the food itself. Because it’s very good! It’s not trying to be fancy and offers all of the Greek dishes you would expect, but it was nice to try some new things too. What I love about Greek food is that the ingredients are simple but fresh and full of flavour (and a lot of meat!). I love that scene in My Big Fat Greek Wedding where the family are appalled to learn that their new son in law doesn’t eat meat, but come up with the solution that they would cook them lamb instead! I’ve pretty much heard this exact conversation taking place before, so it always makes me chuckle. Having said that, Greece also has some of the best veggie dishes I’ve ever tried, with lots of beans, cous cous and cheeses.

So if you’re new to Greek cuisine, The Real Greek could be an excellent introduction, or if you’re a Greek food fan, it will have everything you’re looking for. It might not have the same cosy feel of a family-run restaurant (and less plate smashing!), but for a chain, it’s doing a very good job!