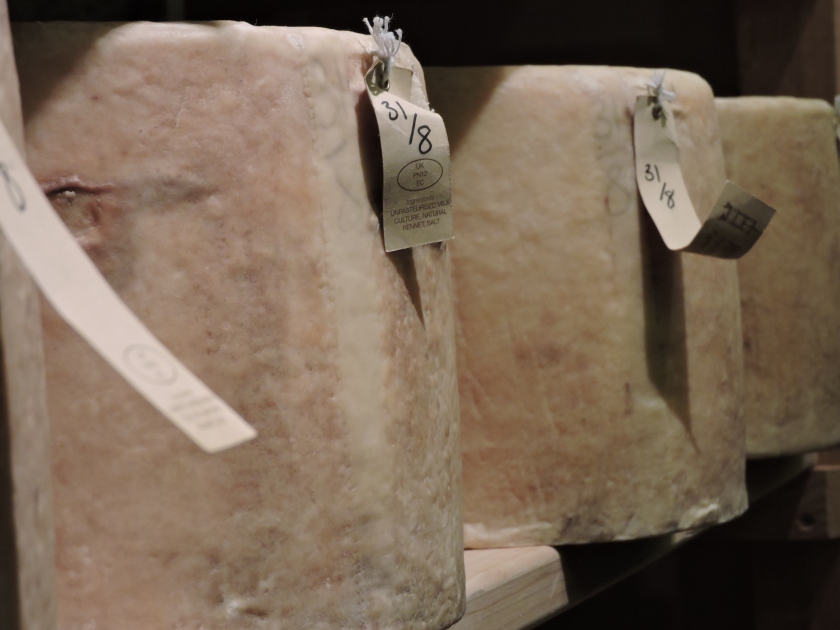 I don’t think it’s news to anyone now that I love cheese. I recently started working on the PR account for the beautiful French Comté cheese in the UK, and I’m in my complete and utter element! At Christmas, one of my pressies from Tim was tickets to a cheese tasting class at Neal’s Yard. Earlier in the month we finally got to visit, at their location in Borough Market. 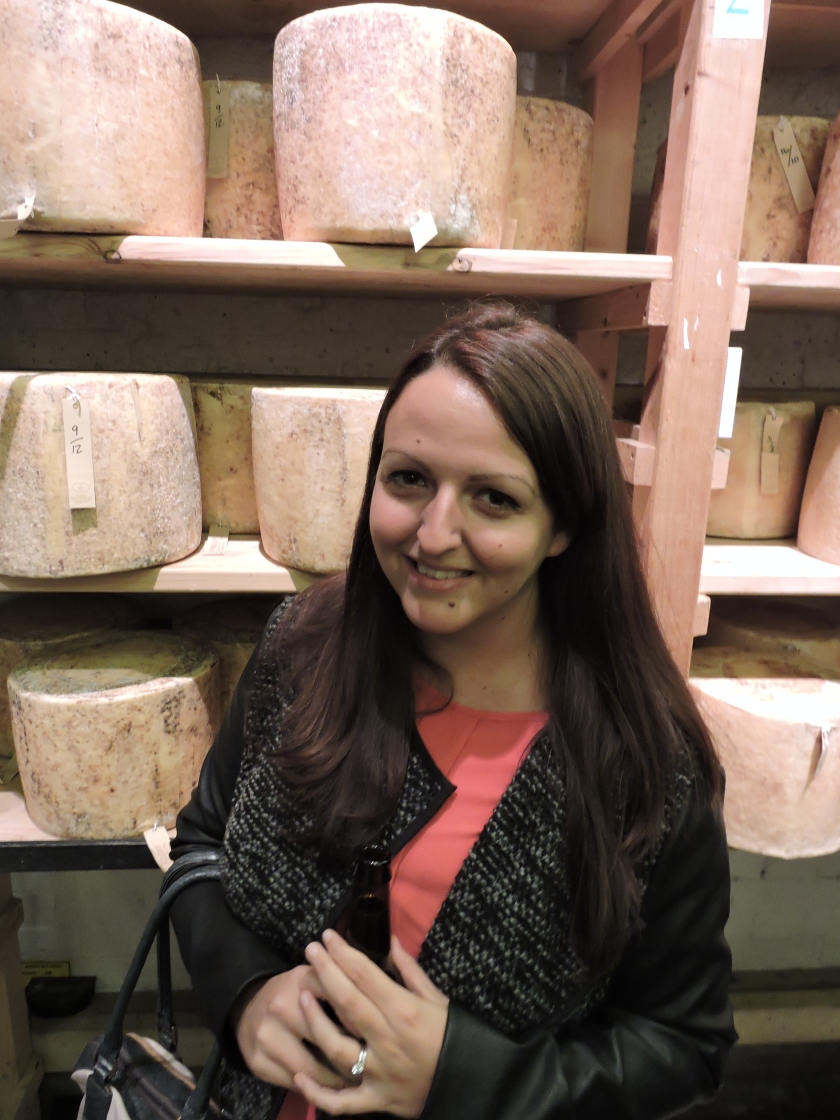 I’ve always loved Neal’s Yard as a brand and its gorgeous British cheeses, so I was excited to find out which ones we would be tasting. Our lovely expert explained that she had chosen what she considered to be the best cheeses that they were currently selling in the shop, telling us how one batch can often differ greatly from another, mere months or even weeks apart. I also didn’t really know how many cheeses we would be trying, but I was really impressed with the amount and variety. We were given a choice of wine or beer to have alongside the cheese. Tim and I opted for the pale ale – ‘The Kernel’. 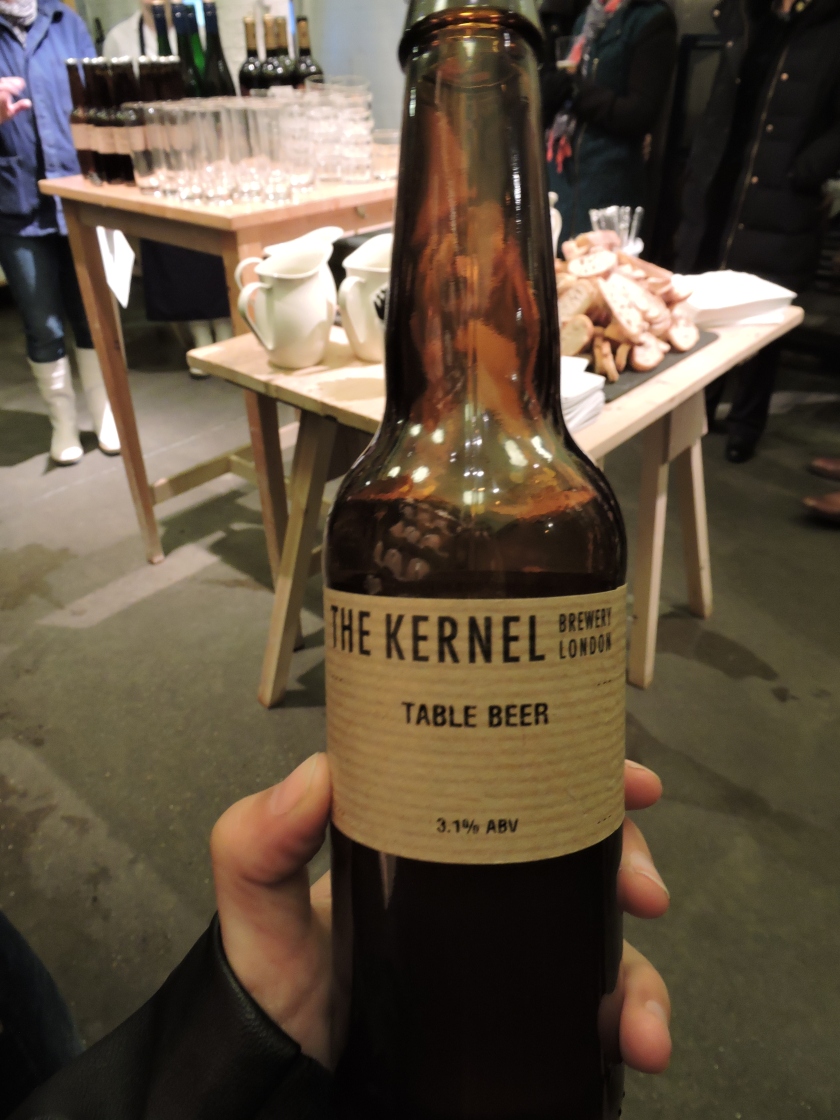 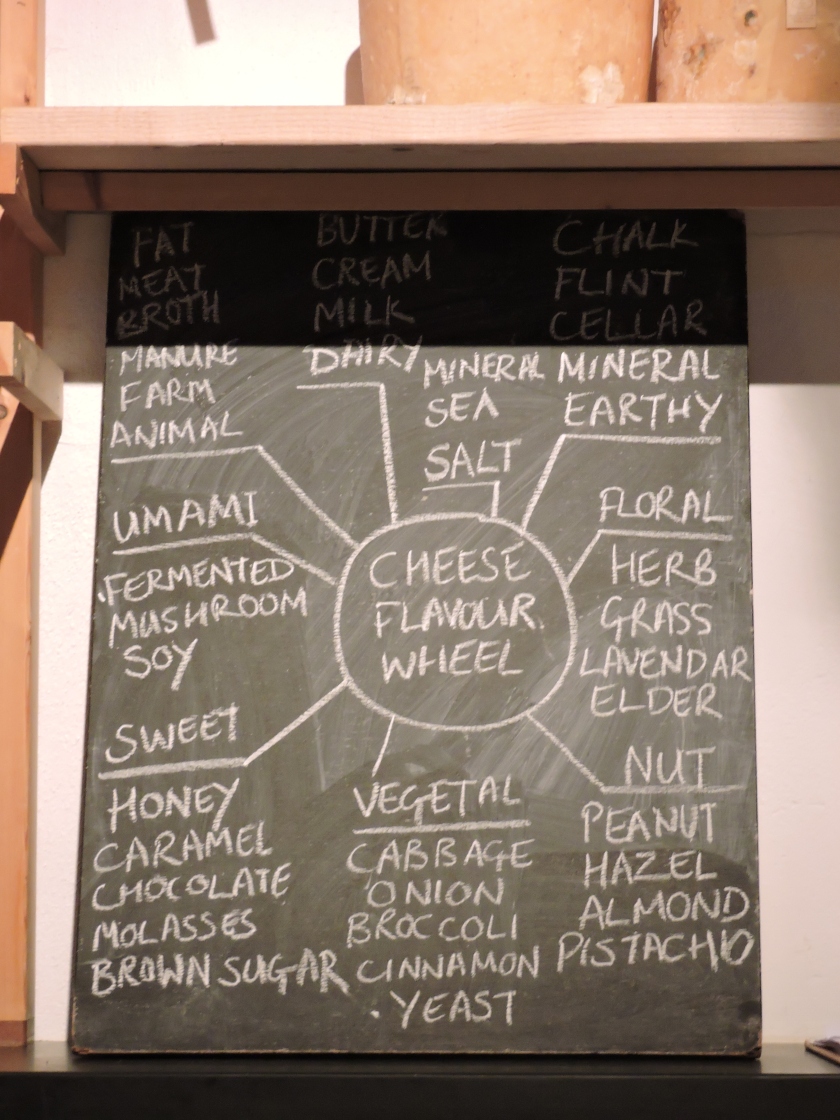 These are the cheeses we tried:

Made by: Charlie Westhead 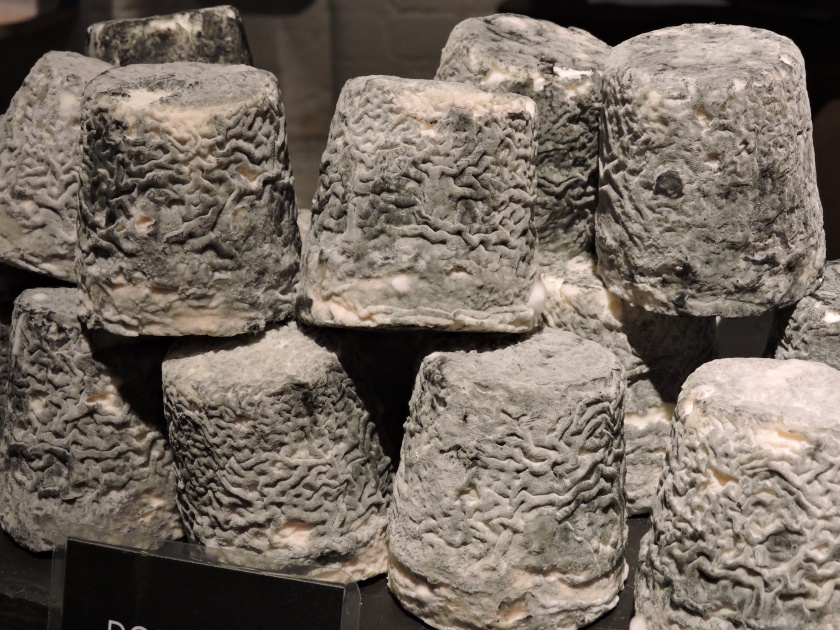 Made by: the Wigmore family 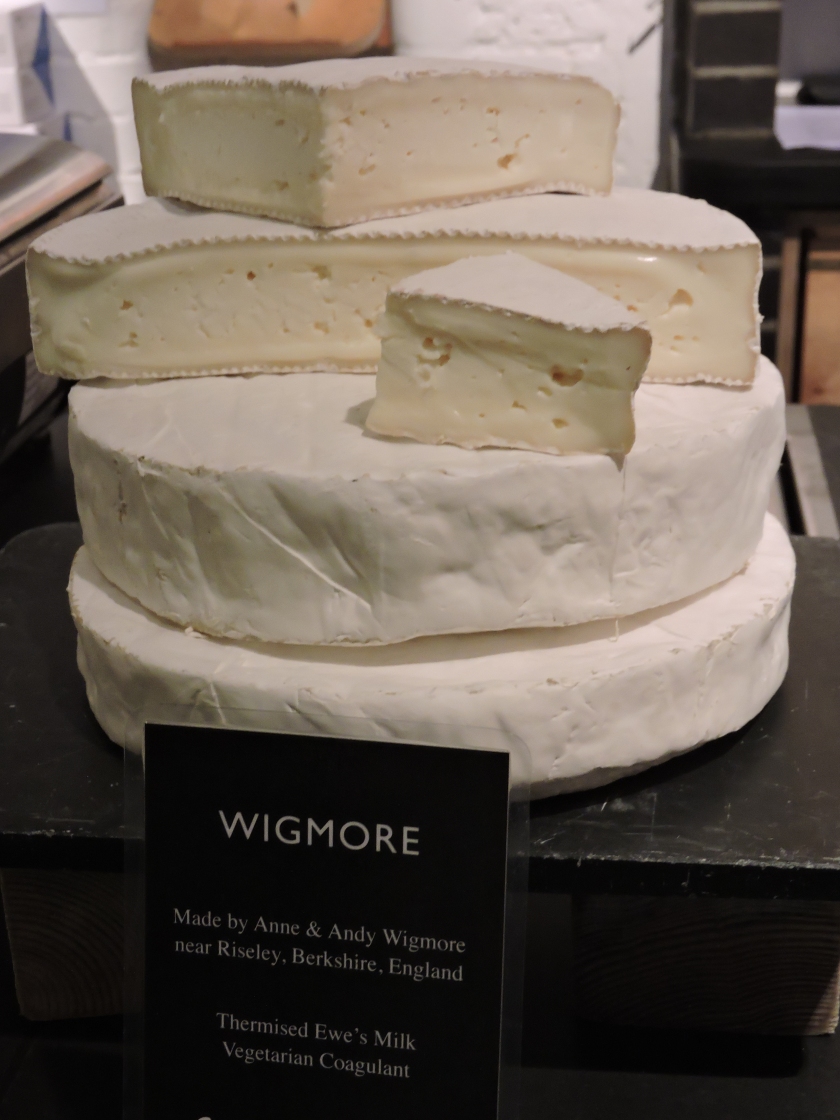 Made by: William and Caroline Atkinson 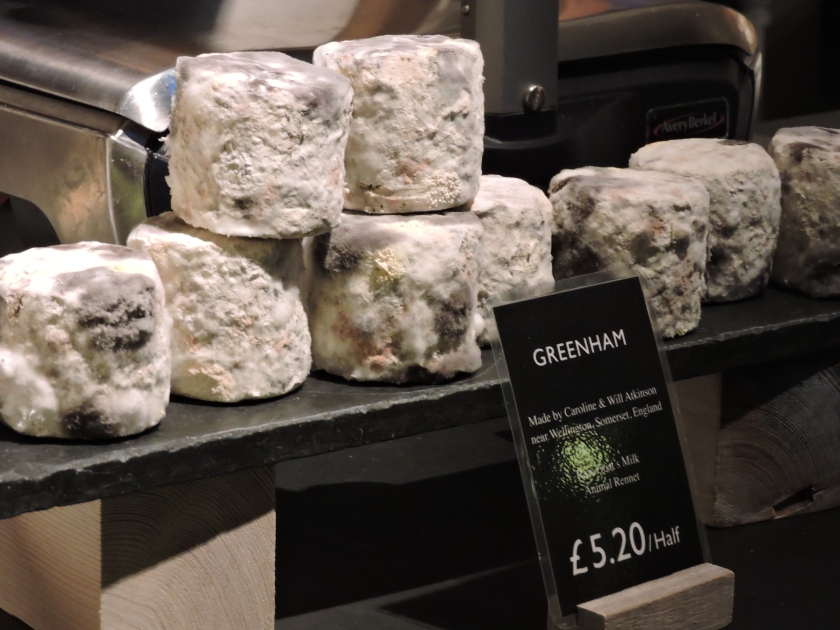 Made by: Jonathan and Dulcie Crickmore 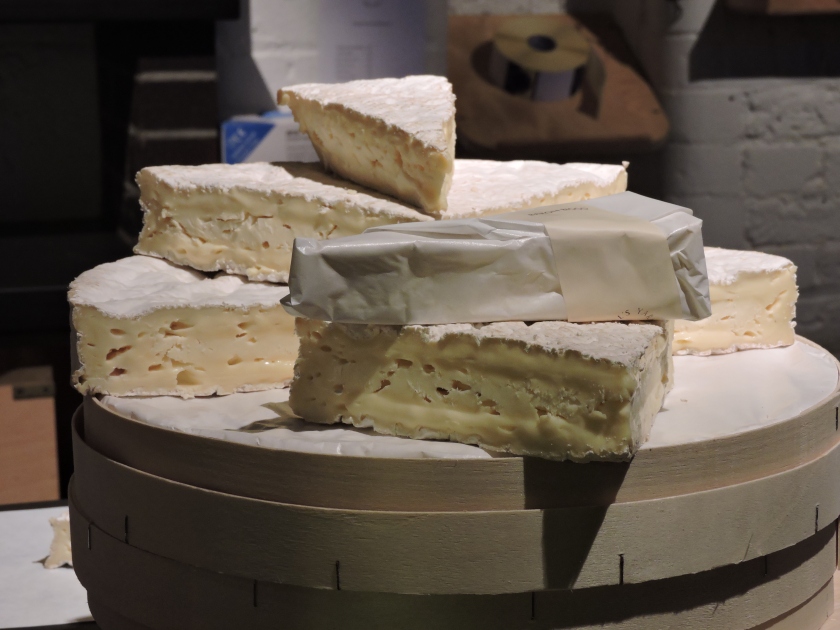 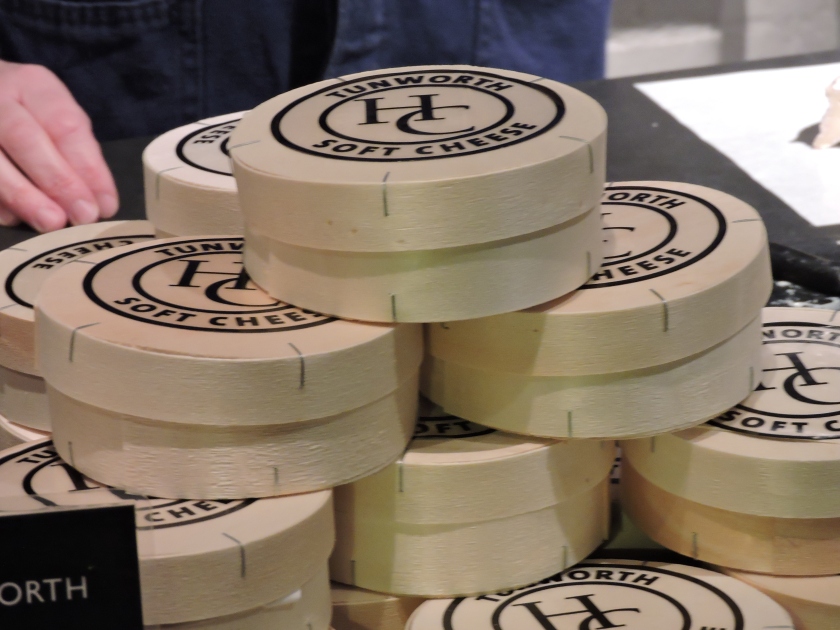 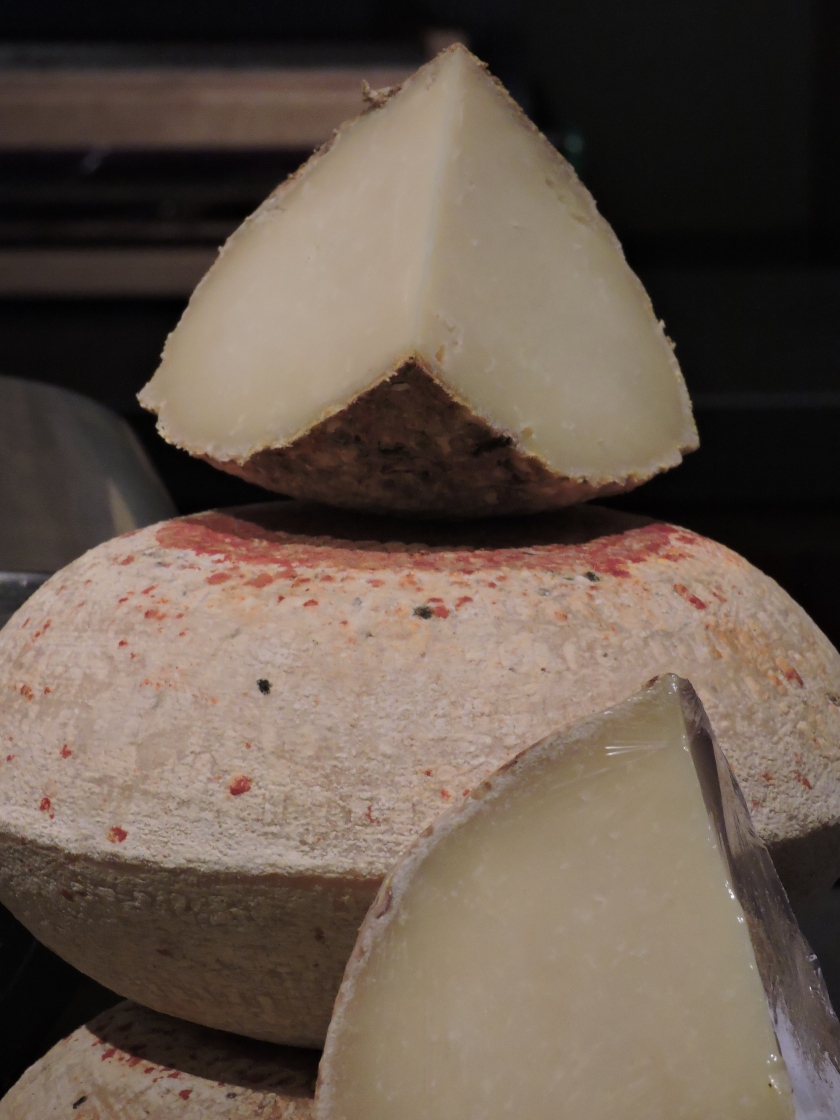 Made By:  Graham Kirkham 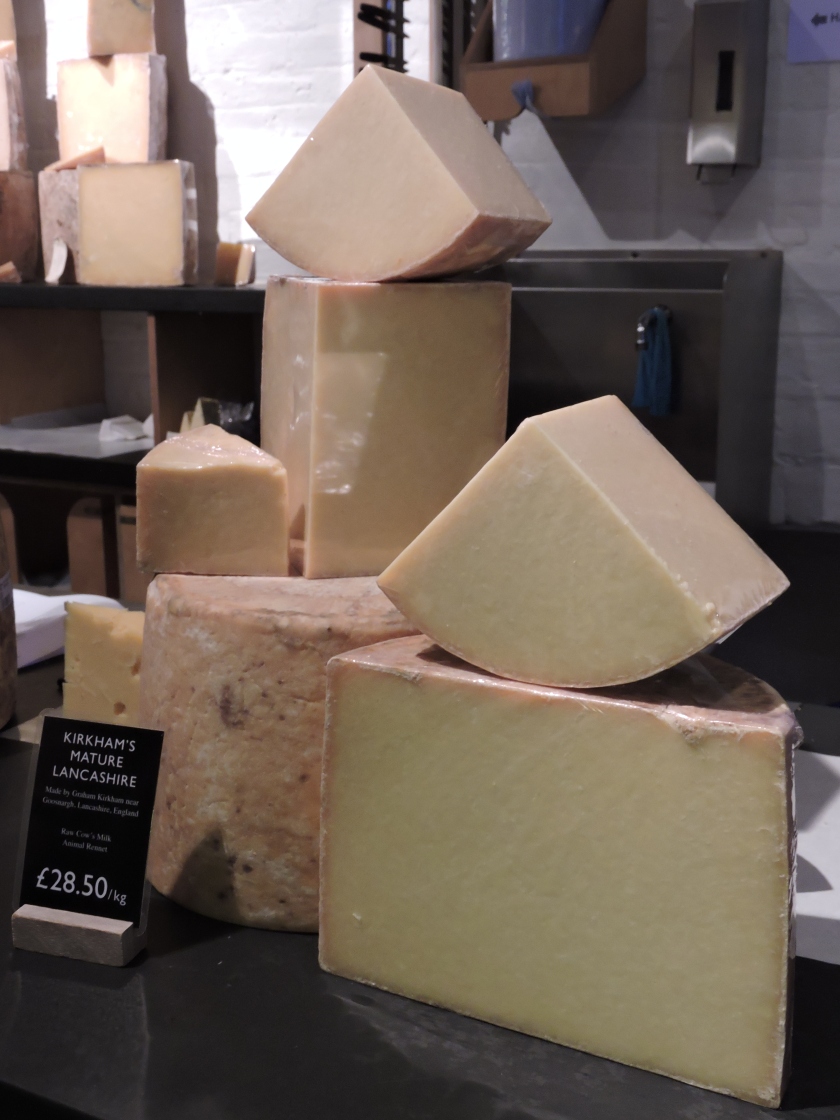 Made by: Ben Harris 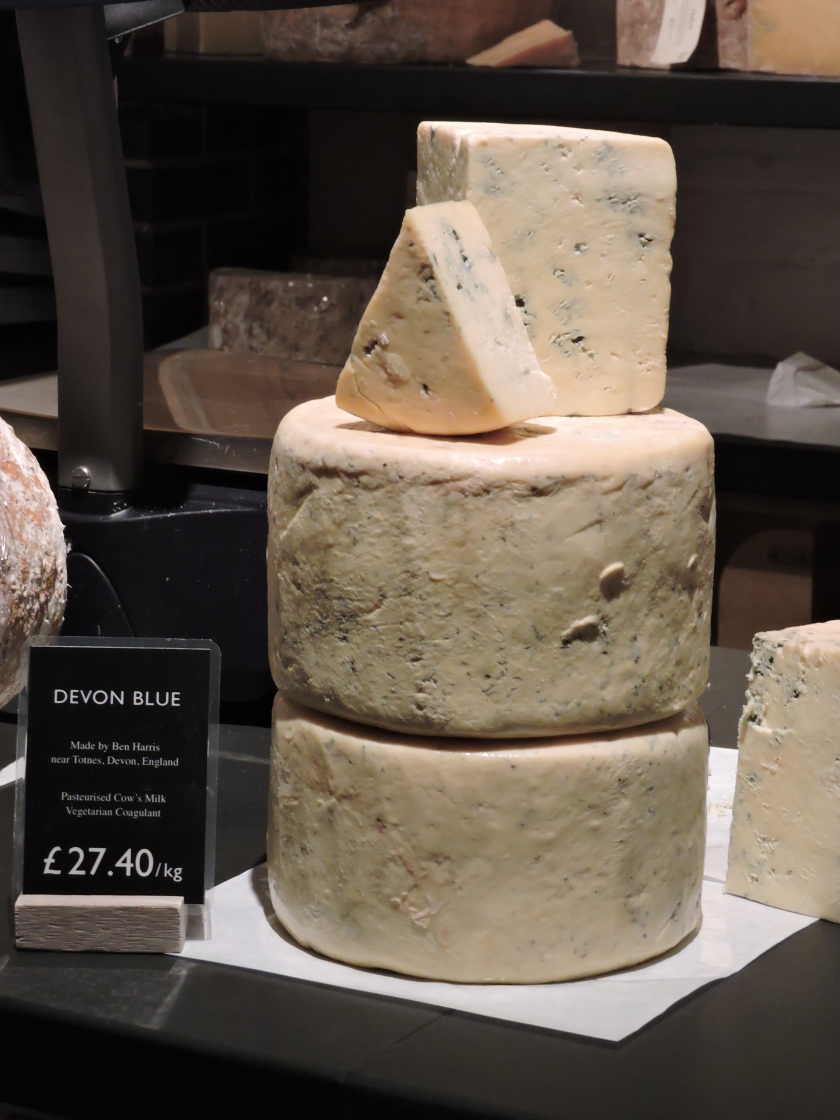 Made by: Billy Kevan 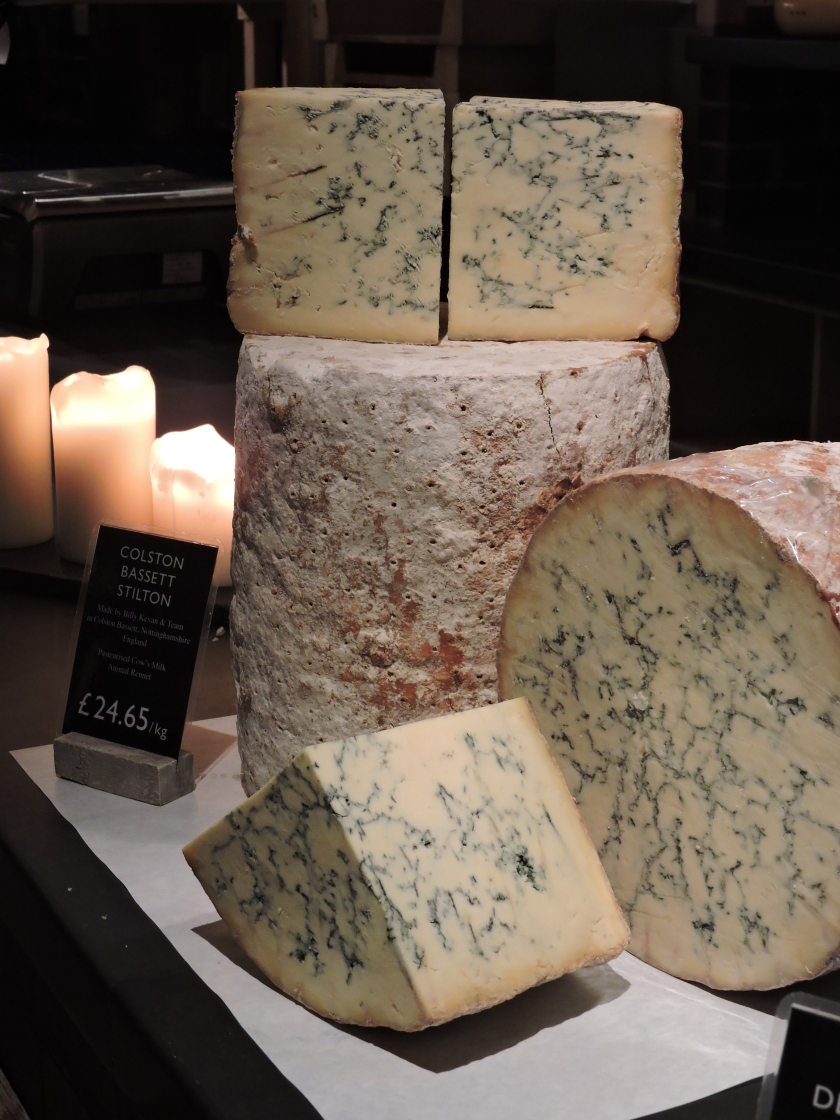 After trying all of those, we were each able to choose our three favourites to have a bit more of, on a lovely little slate board, with biscuits and chutney. I went for the Greenham, Tunworth and Devon Blue. 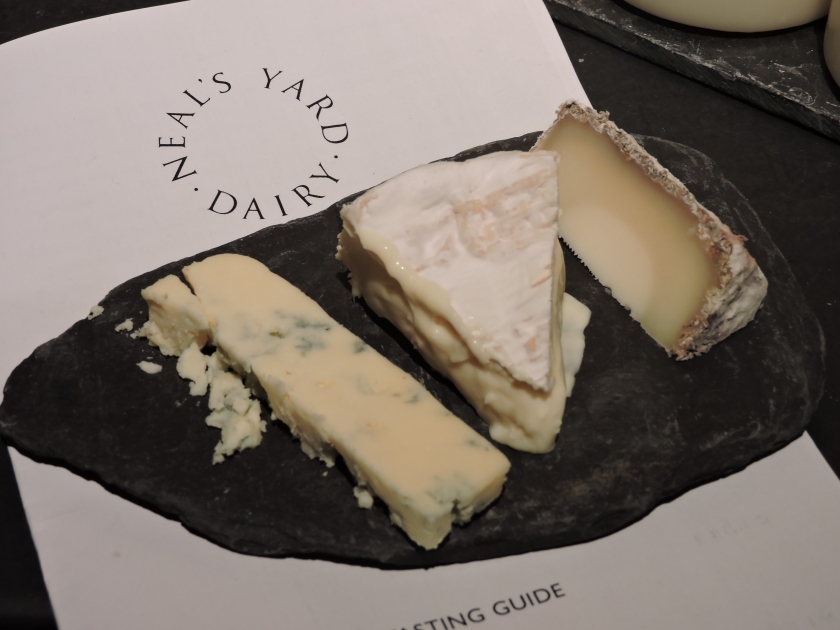 We both loved the Greenham and Tunworth so much that we bought some to take home, taking advantage of the 10% discount they offer you as part of the tasting class. We haven’t tucked into them yet – they’re so good we don’t want to see them disappear, and we’re waiting for the perfect opportunity.

That had better come along soon though, or I fear I won’t be able to hold back and a midnight fridge raid might ensue…