At the end of last month, Tim and I celebrated our first wedding anniversary. It was on a Sunday, so we wanted to go for a nice lunch, somewhere fairly chilled but with great food and something a little different. I’d been seeing some gorgeous photos of a new restaurant called Native in Covent Garden, and so we thought we’d give it a try!

We really didn’t know what to expect as the website doesn’t give much away. As we arrived, there only seemed to be a few tables in the restaurant, but we were led downstairs ‘underground’ to more seating. We were a bit alarmed to find we were the only people down there, but it soon filled up and the little space was buzzing.

Native is very rustic in design – it focuses on wild food and game – so the décor is very similar. Clean white walls with touches of flowers and wood dotted around, with handmade wooden tables and chairs. The chef and co-owner Ivan was trained at River Cottage, which if you’ve read my previous post about my day there, you’ll get the gist of the kind of food served. The ingredients are fresh and seasonal, with unique flavour combinations and twists. 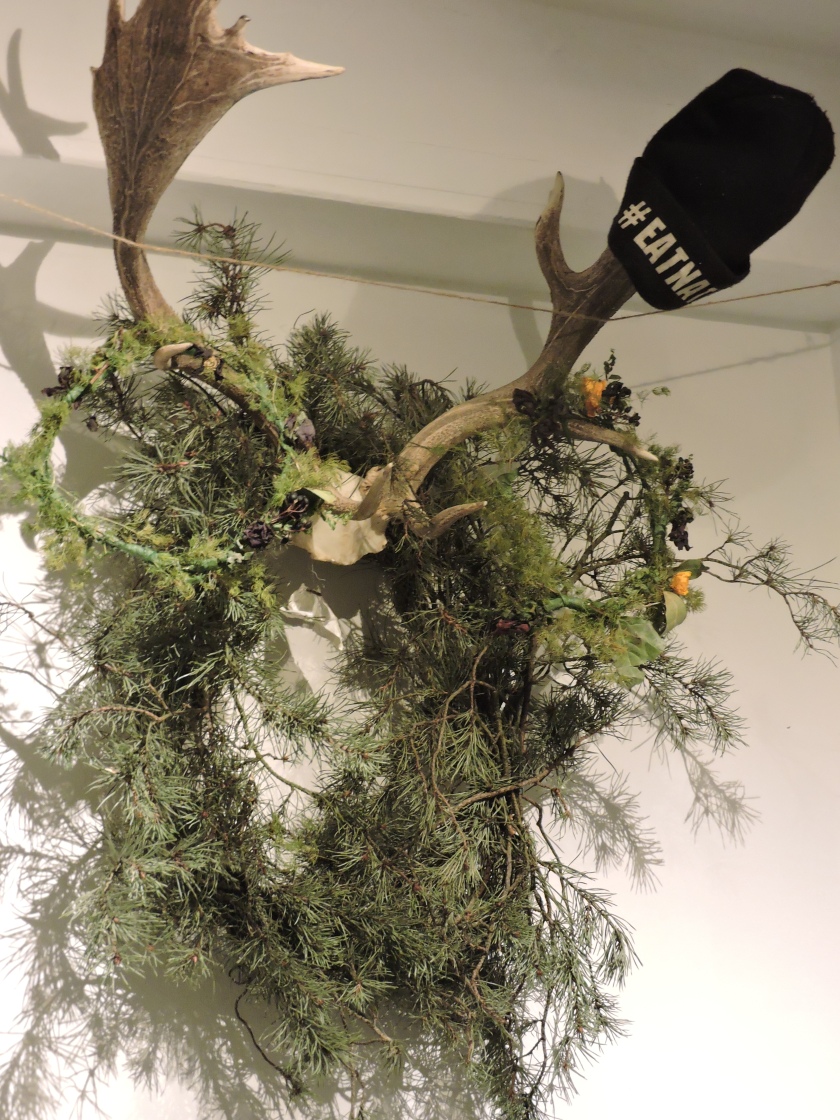 One thing to note – the menu is small. On the day we visited, there was a choice of three starters, three or four mains and just one dessert. This didn’t bother us in the slightest – we quite like menus like this, because it often encourages us to try something new and takes away that overwhelming feeling of wondering what to order and the subsequent experience of ‘food envy’! But it’s worth checking the menu in advance to make sure you do like what’s available and can get the full dining experience.

I started with a cocktail made using gin and fresh berries, while Tim ordered the Chelsea Blonde beer.

There was also a very expensive beer on the menu (£18!) which we inquired about, wondering what could make a beer so special it could cost that much! And it turned out this was actually a big bottle of beer (wine bottle sized) of specially brewed beer. I thought that was such a lovely idea – I often fancy a beer rather than wine, and having the option of a nice big chilled bottle of beer to have on the table was great, but it’s also sold by the glass. Co-owner Imogen was kind enough to let us try some samples of them and my favourite was one which was made with cucumber. I liked it so much I ended up having a full glass of it.

For starters, I ordered the pigeon kebab, which is fast becoming recognised as Native’s ‘staple’ dish.

Tim requested the venison hash, but unfortunately they didn’t have it, which was a little disappointing as the restaurant wasn’t busy and it was only 1pm. He settled on the poacher starter (cheese sourced from Neal’s Yard next door!) and when the dishes arrived, we shared them between us to experience a little bit of each. We would never normally order ‘non meat’ dishes like the poacher (we’re meat fiends!) but it was gorgeous and we thoroughly enjoyed it. It was such a contrast from the pigeon that they worked perfectly alongside each other. I’m not sure that I’d actually eaten pigeon before but it was delicious –  the hint of spice through the cabbage and beetroot gave it a nice kick.

For mains, we both went for the venison, with a side of veggies (kale and mushrooms). Again, the reason we went for the venison was because the only other meat option was pigeon, and we’d already had that for starter. But judging on how lovely the veggie starter was, in hindsight I’m sure the vegetarian mains would be equally as good. 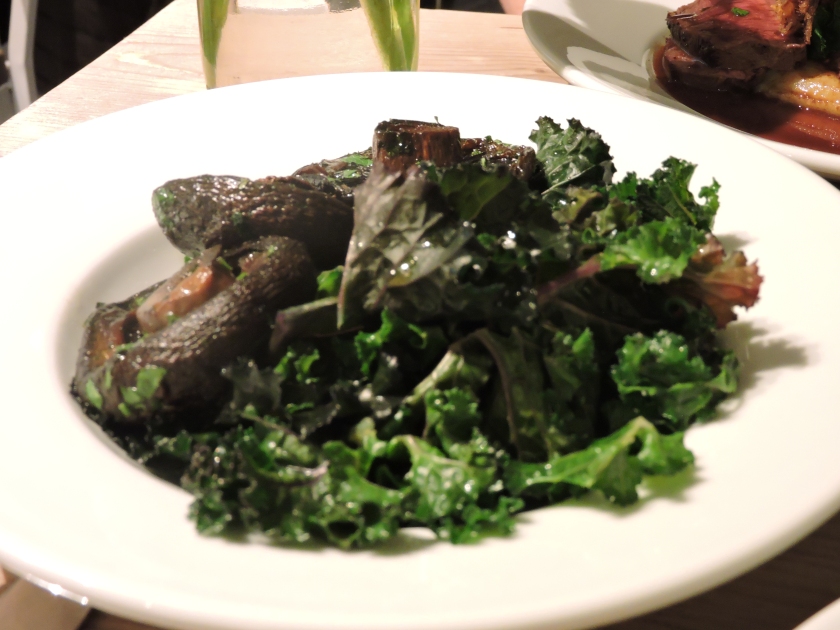 We decided to share the dessert – a chocolate crème caramel with fennel honeycomb.
It’s not something I would normally think to order but as it was the only option, we gave it a go. And I’m so glad we did, as it was fab! All of the flavours worked so brilliantly and despite neither of us being big fennel fans, it was beautiful in the honeycomb. I could have eaten a lot more of this dish! 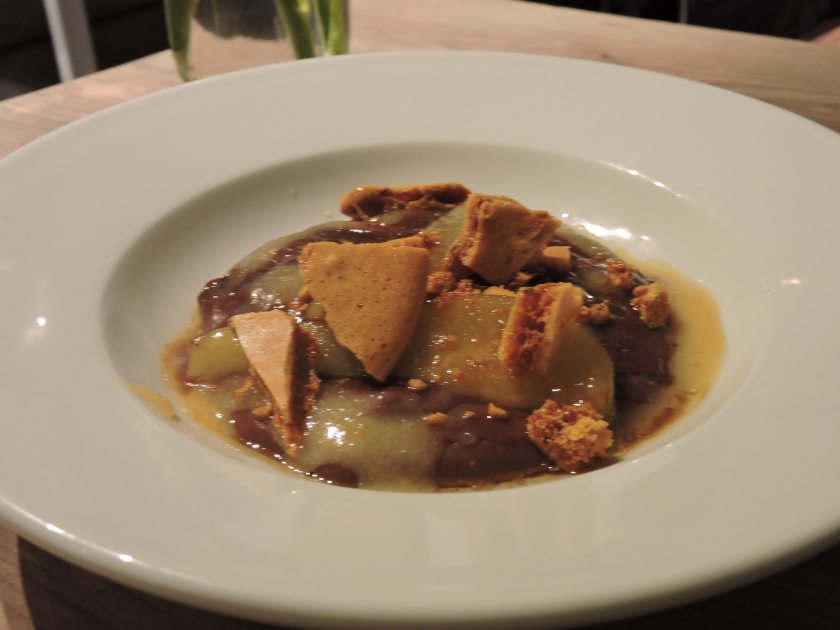 Overall I’d highly recommend Native for its lovely unique food and drink and great service (Imogen is so passionate and friendly!). I’ll definitely go back but I’d like to see some different dishes on the menu to try something new, although looking at their website, they do seem to try lots of things! As I said, it’s a small venue so if you fancy giving it a go, make sure to book in advance. I can imagine it being very cute and candlelit at night, so that’s probably when I’ll return next time (which will hopefully be very soon!)