When we were researching restaurants in Soufrière ahead of our stay there in January, we read and heard great things about Orlando’s, located in the main town close to the beach. Generally when I find somewhere I want to go to, I tend not to look into it much further, as I still want there to be an element of surprise. So we jumped in a taxi from our hotel and headed for dinner at Orlando’s, to celebrate Tim’s 30th birthday, not knowing quite what to expect, yet expecting good things!

We were seated in a beautiful little courtyard, adorned with local sculptures, paintings and décor. 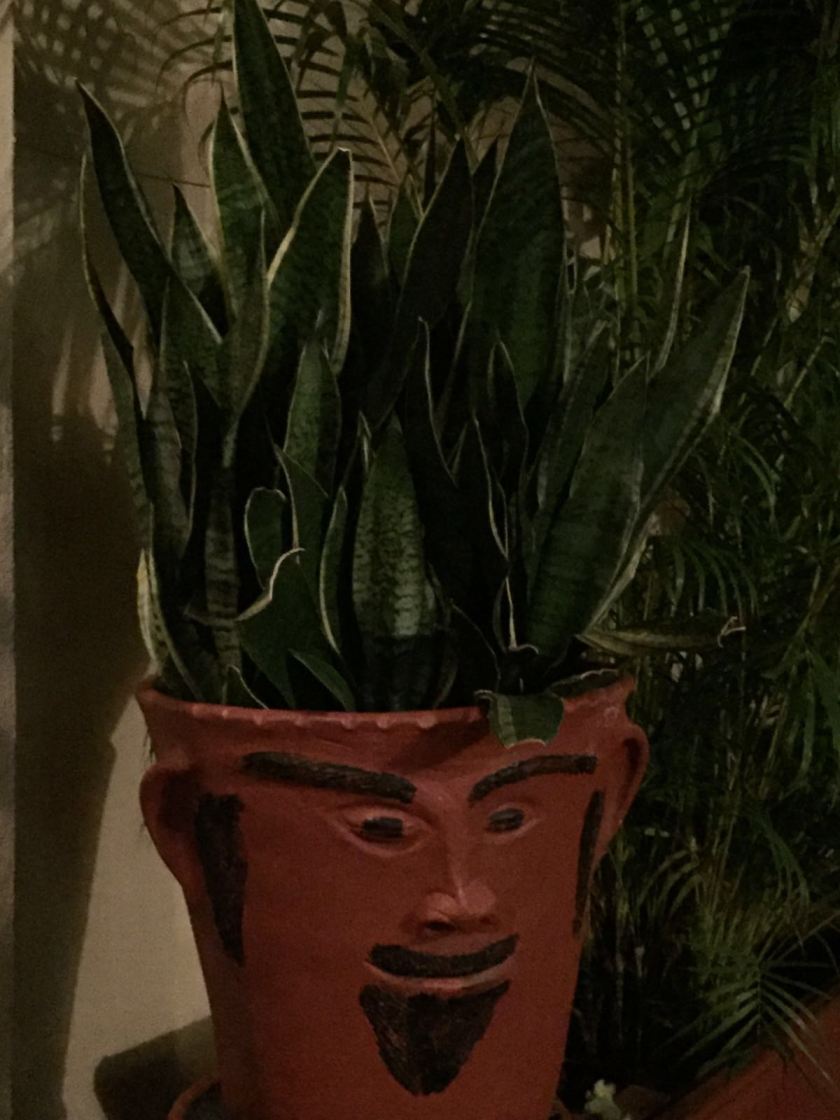 We ordered the set menu,  which consisted of: 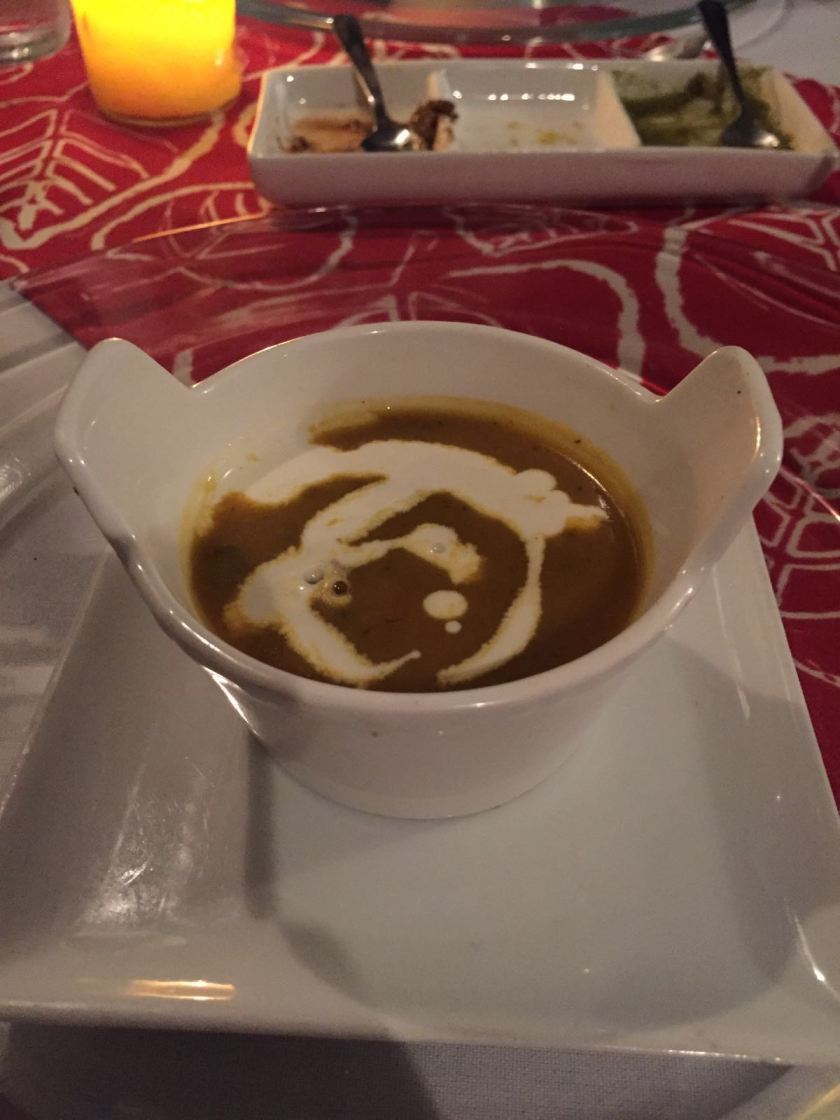 Every course was delicious, each completely different in terms of the type of food (meat, fish, vegetables etc) but also the way it was cooked, and the flavours and spices. It was an incredibly diverse menu that showed off Orlando’s culinary talents, and felt quite fancy while still feeling like authentic St Lucian home cooking.

While we were staying in St Lucia, it was their Poet Laureate, Derek Walcott’s birthday – I studied his work many moons ago at school, and so it was lovely to experience a poetry recital during dinner from a local writer.

We were one of the last tables to leave the restaurant, and Orlando came and over and spoke to us while we were waiting for a taxi to take us back to our hotel. When he learned it was Tim’s birthday, he ushered us over to the bar where he poured some champagne for both of us, which was an incredibly lovely gesture. The taxi took a while to arrive and so we ended up chatting for a while, and discovered Orlando is originally from the same part of London as where we now live. It’s a small world indeed!

If you’re going to Soufrière, I can’t recommend Orlando’s enough – it was probably my favourite meal during our whole visit to St Lucia. It felt both authentic and special.

You can find out more on their  website here.