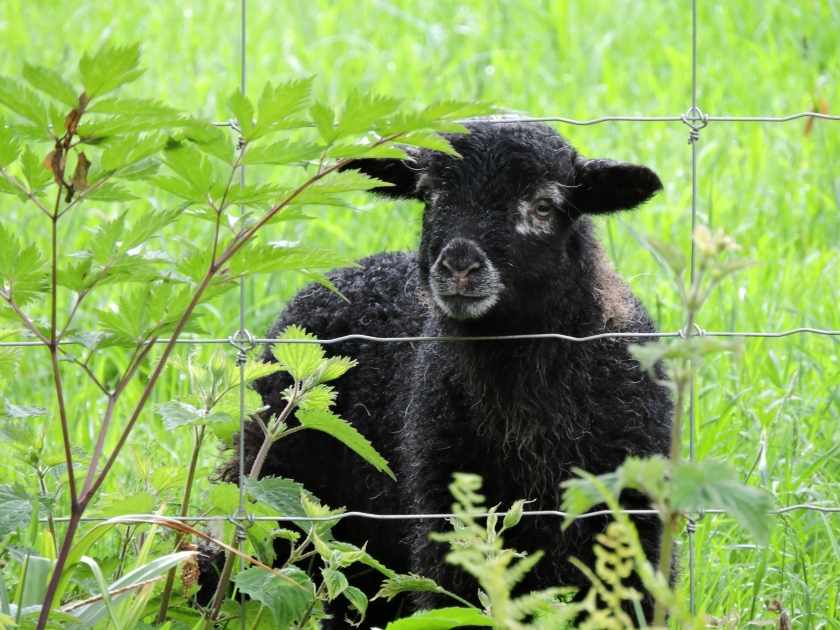 Despite growing up as a child in Yorkshire, I rarely visited The Dales and never made it over the border to the Lake District. I guess perhaps when places are close by you’re less likely to spend your free time there. On our holidays my Dad wanted to spend as little time in a car as possible (he did a lot of driving for his job) and as much time on a beach/by a pool as possible. Tim and I are the complete opposite of that at the moment – we spend most of our week at a desk, so ever since we got a car at the end of last year we’ve been loving being able to explore more. So over the May bank holiday weekend, we set off on our ‘staycation’ adventure in the Lake District and the Dales.

It was an early start for us but we made it up to the Lakes by lunch time. We were staying at a hotel in Grasmere but not knowing if there would be much there, we thought it would be a safer bet to have some lunch and spend some time before our check in, in the larger town of Windermere. If I’m honest, neither of us were blown away. We didn’t know much about it but it was incredibly touristy and had a British seaside town feel to it, but not the positive elements of a seaside town, if you catch my drift! We had a nice lunch overlooking the lake at the Laura Ashley hotel (who knew they did hotels? Some serious interior porn!) but there wasn’t much else to write home (or write on here!) about. 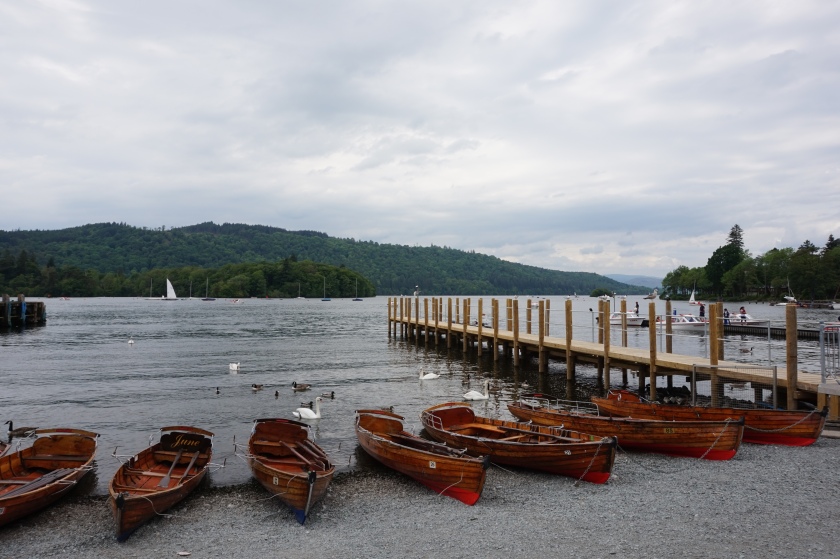 However, the drive from there to Grasmere was rather spectacular, as we weaved around the bends of the lake – it had been raining in Windermere but now the clouds had parted and the sun lit up the ripples of the water in front of us. Then the sat nav took us down a VERY unlikely route, an incredibly narrow country lane. There were lots of people hiking and we couldn’t understand why there were so many – it turns out it was actually part of the Dales Way that we’d somehow ended up on, and it was honestly like a dream, with a Tennyson-esque babbling brook, bouncing lambs and even calves frolicking in the road. I wish I’d taken some photos but we naturally assumed our hotel was on this road considering the sat nav had taken us there, but we were actually about 10 minutes further.

When we pulled up to The Forest Side, it was fortunately just as beautiful, if not quite as far off the beaten path. A large field stretched in front of it with lots of adorable sheep and lambs bleeting at us as we drove through. 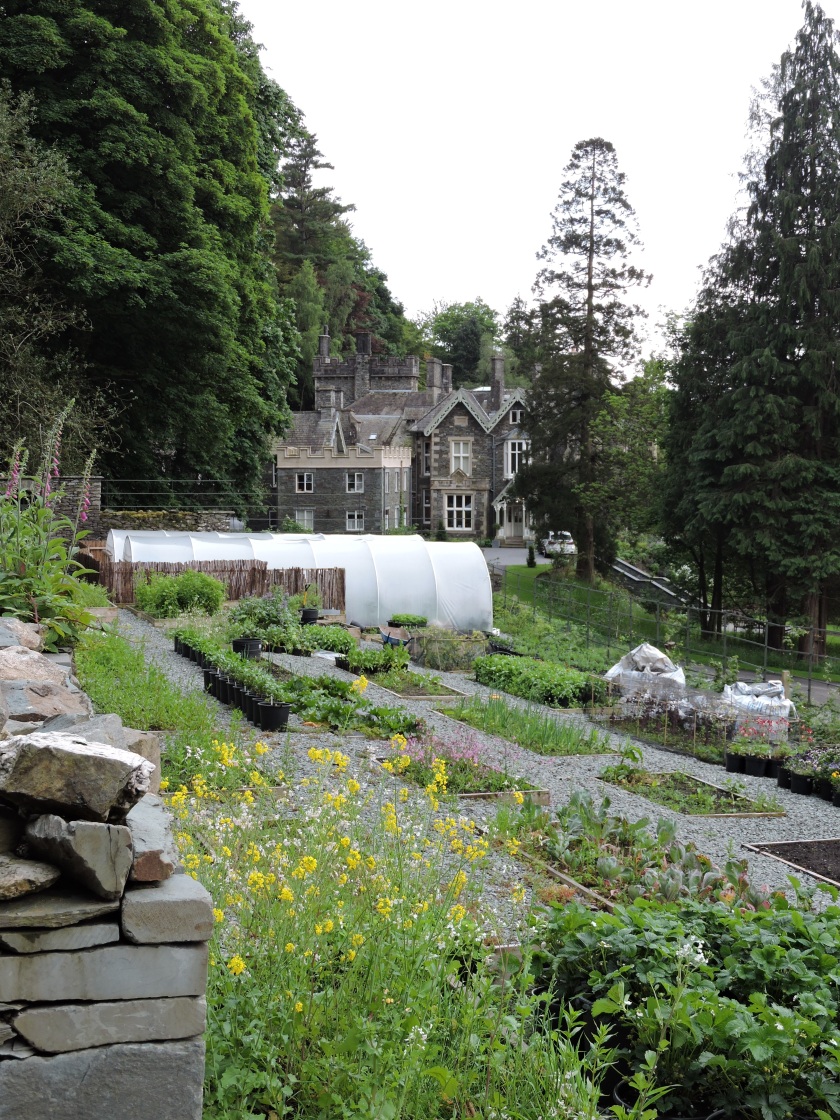 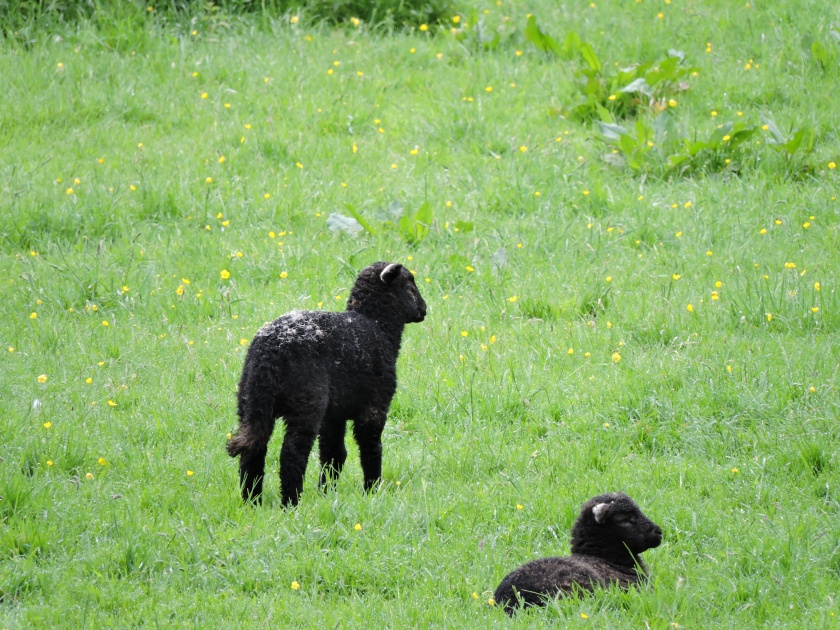 I’m going to write a separate post about the scrumptious food and drink we devoured at The Forest Side (which will obviously cover the bar and restaurant) so do keep an eye out for that. But in the meantime I can tell you about their incredible gardens, which have their own history!

The Forest Side was originally built on the site of an earlier farm for notable Manchester Solicitor Stephen Heelis in 1853 who really went to town, planting extensive pleasure gardens with Rhododendrons which were the height of fashion in those days, with rare and exotic specimens brought from China and the Himalayas by some of the great Victorian plant hunters. By 2014, the Rhododendrons had truly taken over (apparently some of them were the height of trees!) so the new management’s garden team got to work and removed every single one (it’s also a carrier of Sudden Oak Death, which attacks native species of tree) to bring in more light, remove the risk of disease to established trees and help protect animal and bird habitats, including the resident Red squirrels. 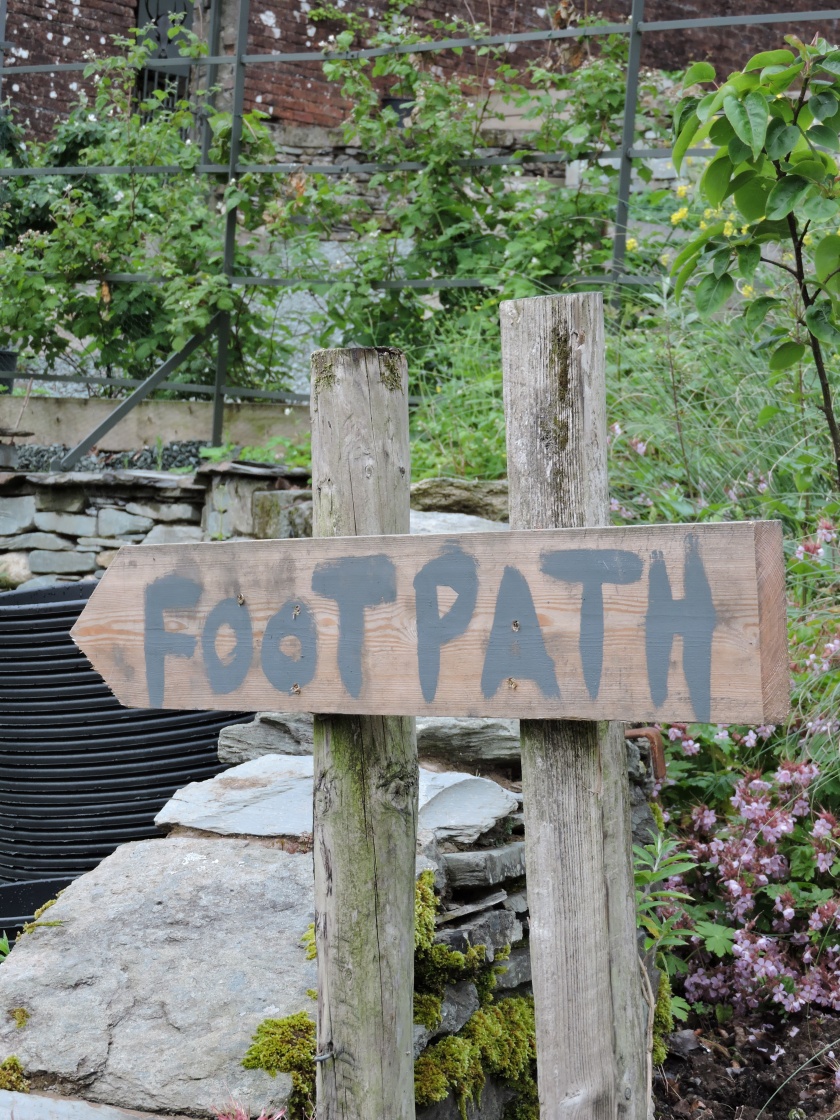 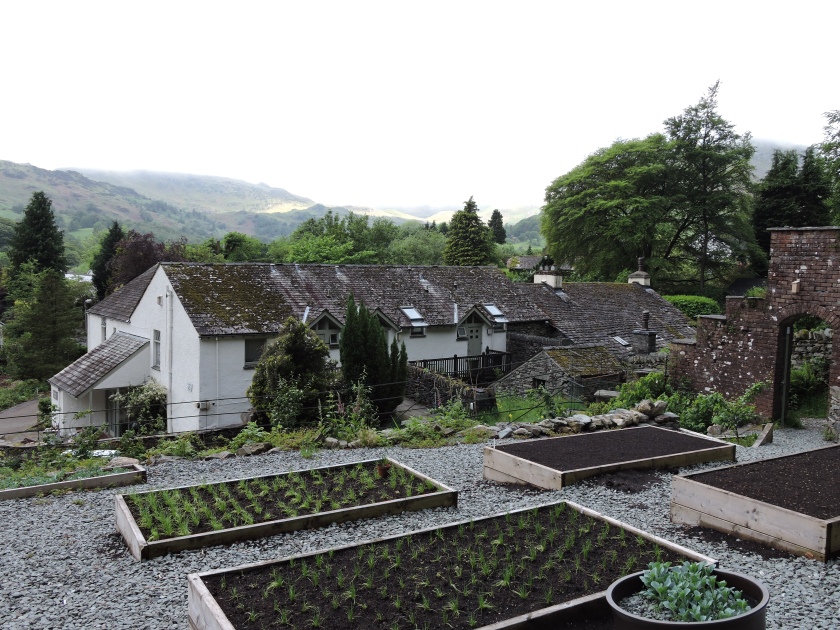 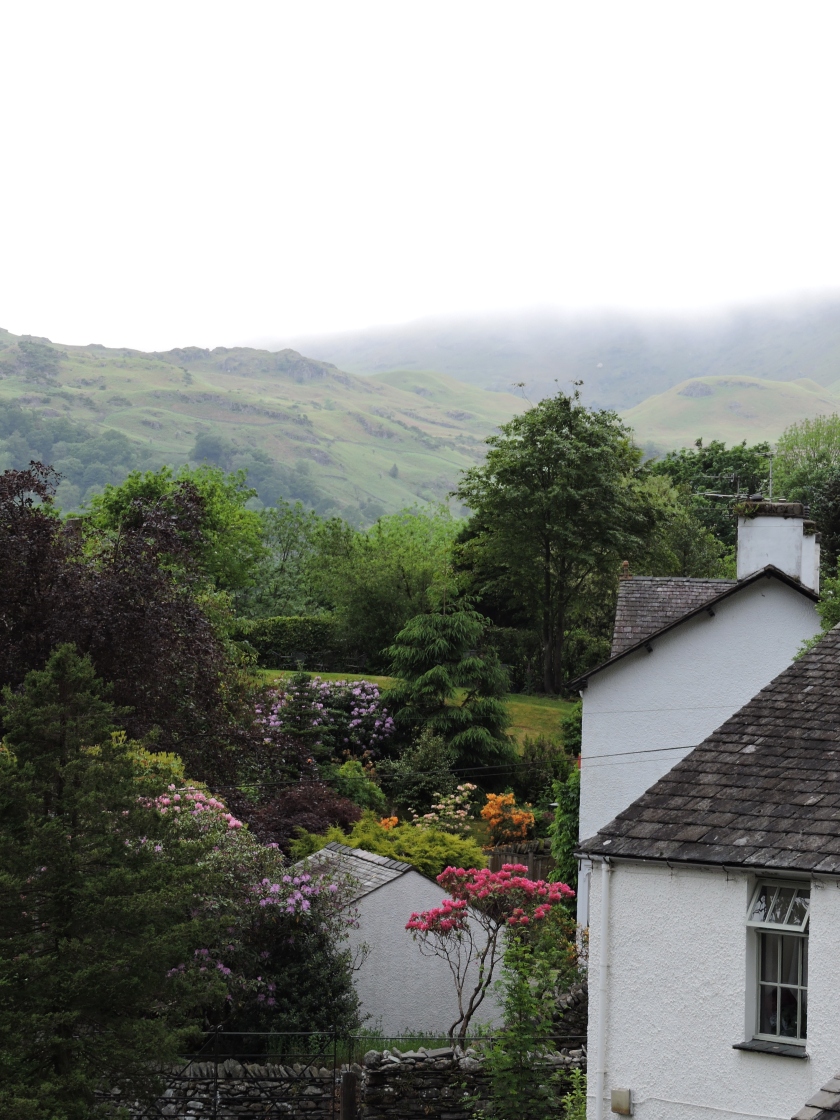 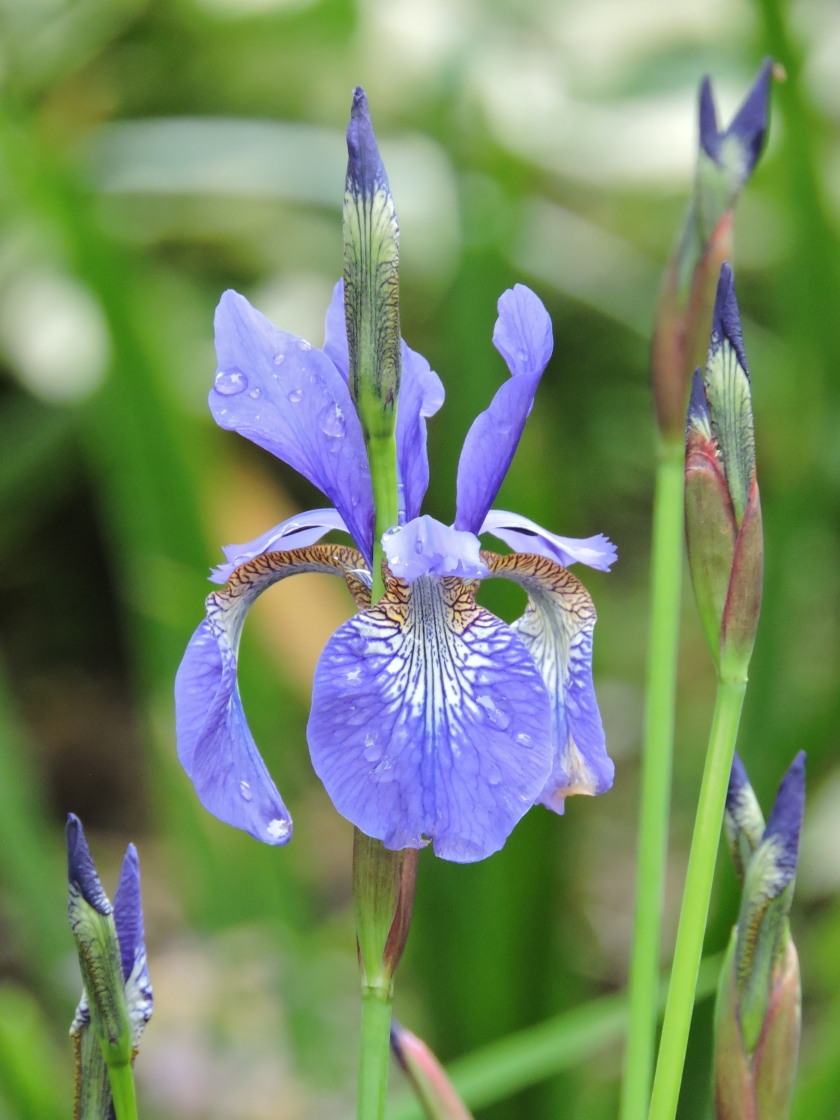 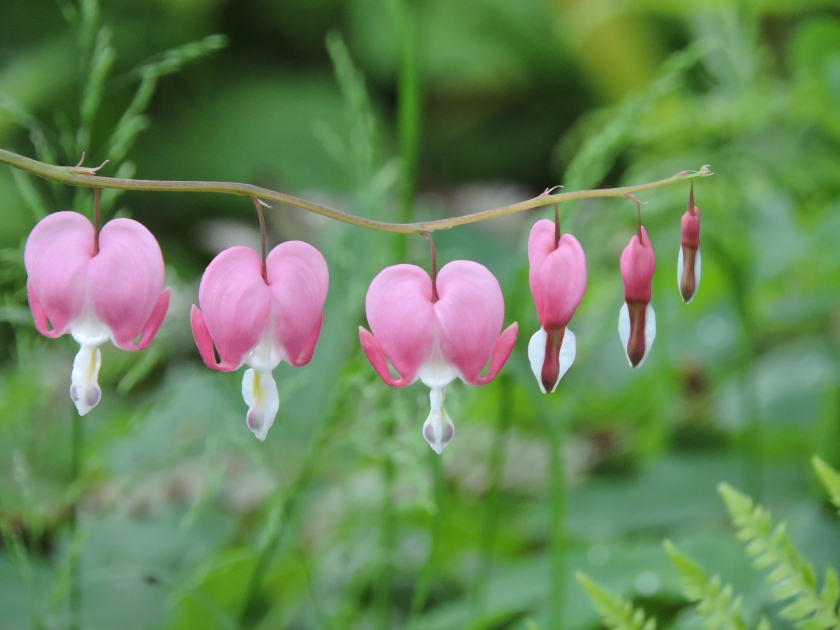 The garden has a number of other original Victorian features too, including an old Fernery, based around a small pool fed by a mountain stream. Just off the main entrance driveway you can see a collection of huge limestone monoliths – this folly in the form of a stone circle marks the Victorian interest in the ‘Celtic Revival’. The team have planted Ferns and Primroses here to accentuate the stones.

The Forest Side even has its own Fellside, which is home to a herd of Roe Deer, Red Squirrels and native plant species, including Foxgloves, Wood Sorrel and Common Sorrel. It’s a garden/nature lover’s paradise!

After exploring the gardens we checked in and were shown to our room, one of just 20 available to stay in. We went for the smallest ‘Cosy’ room as it was just for the night. It was fairly compact but still plenty big enough for the two of us for one night, and incredibly cute and snug. And it was beautifully decorated – the hotel was refurbished a year or so ago and it all still feels absolutely brand new. There were nice touches like Netflix on the TV and the complimentary toiletries from Bramley were to die for – I’m definitely going to buy some for home. I had a real ‘Herbal Essences’ moment in the shower! I always thought that advert was ridiculous but I actually found myself oohing and aahing at the floral scents of the shampoo and conditioner. Heavenly! 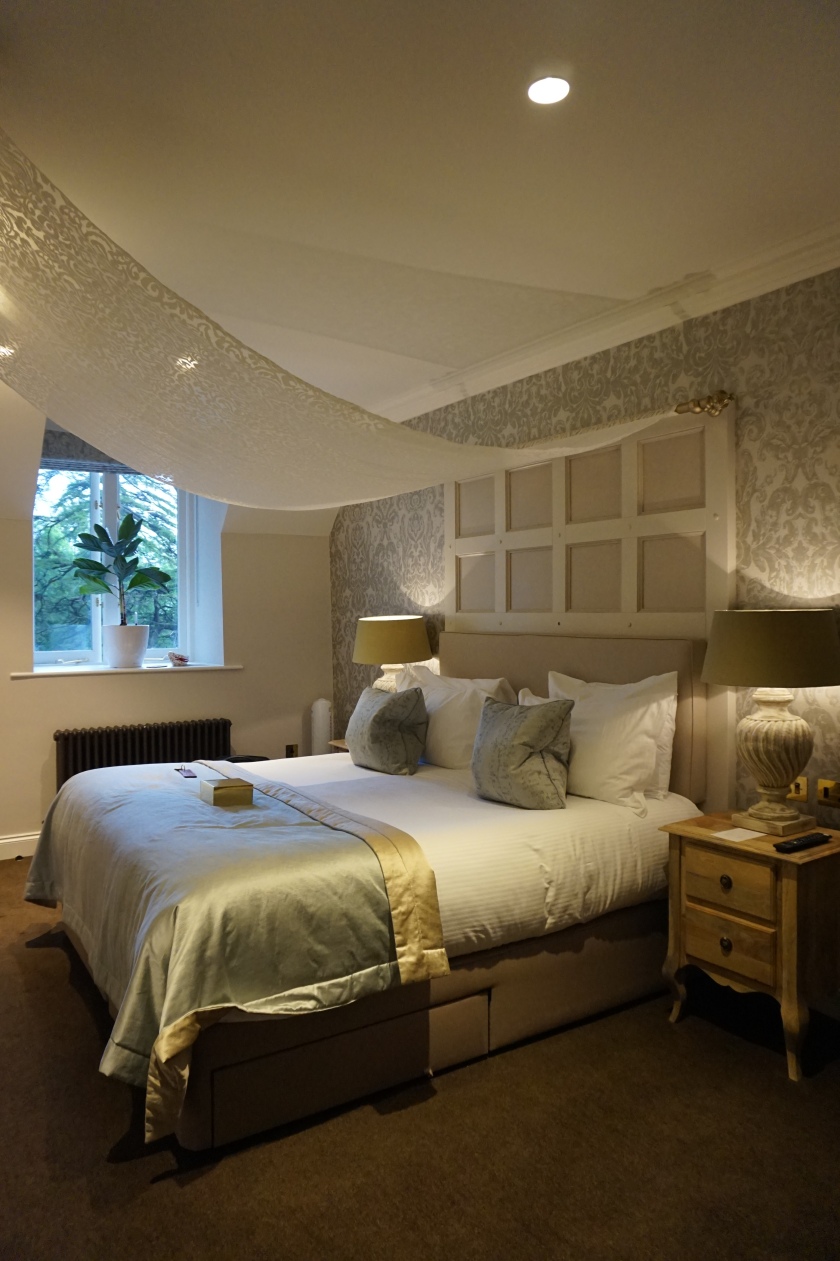 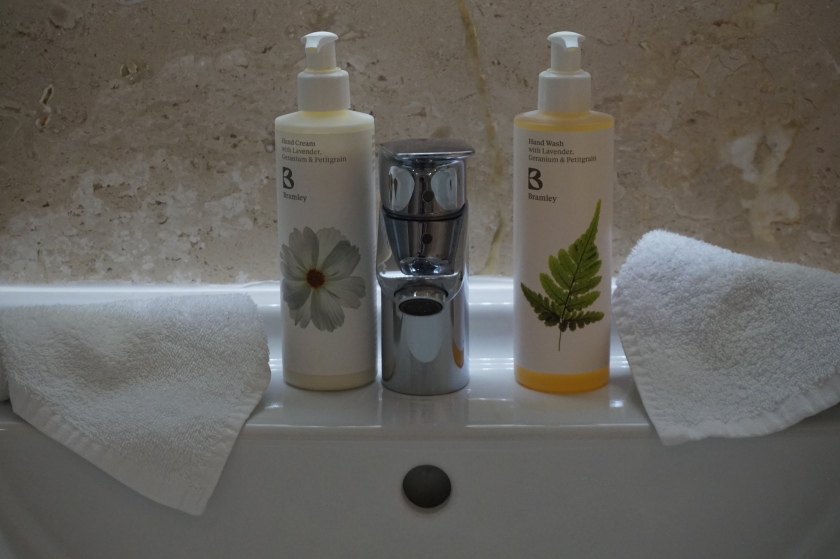 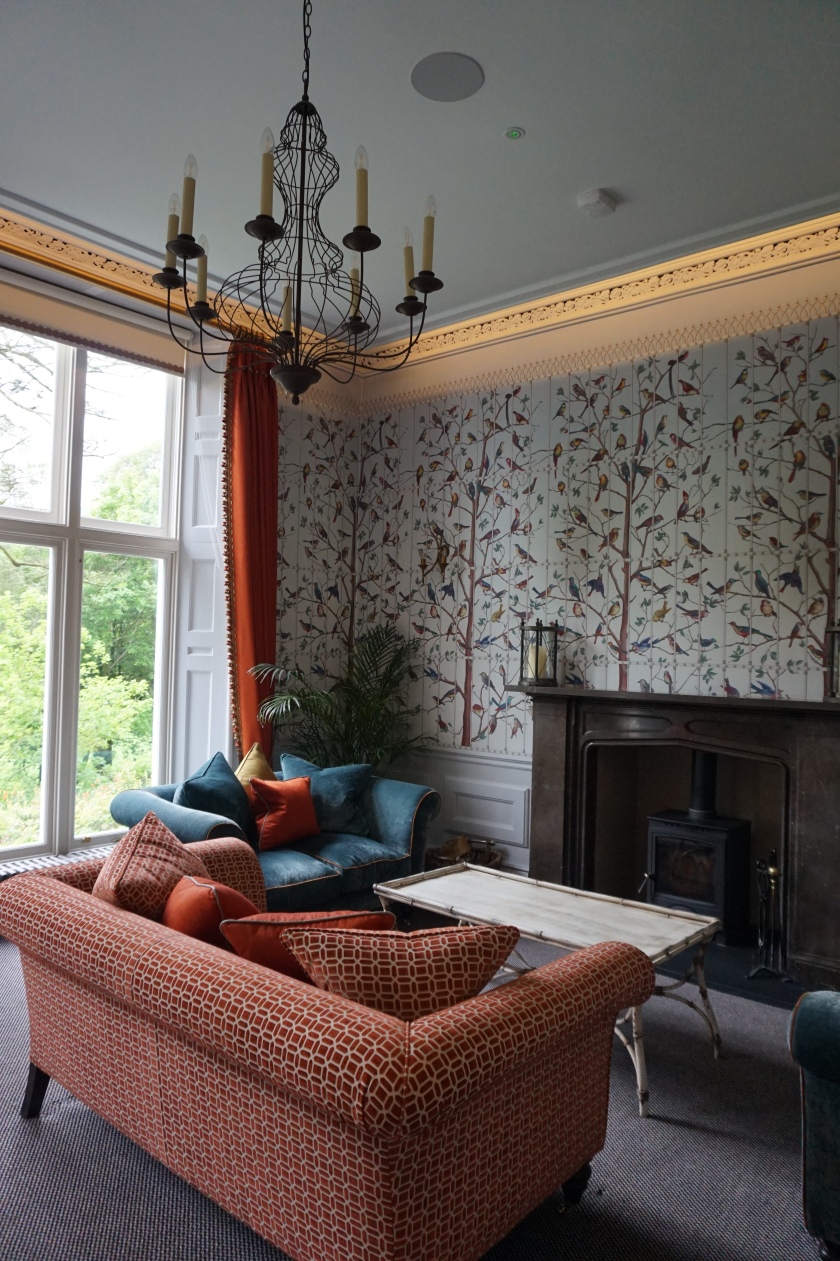 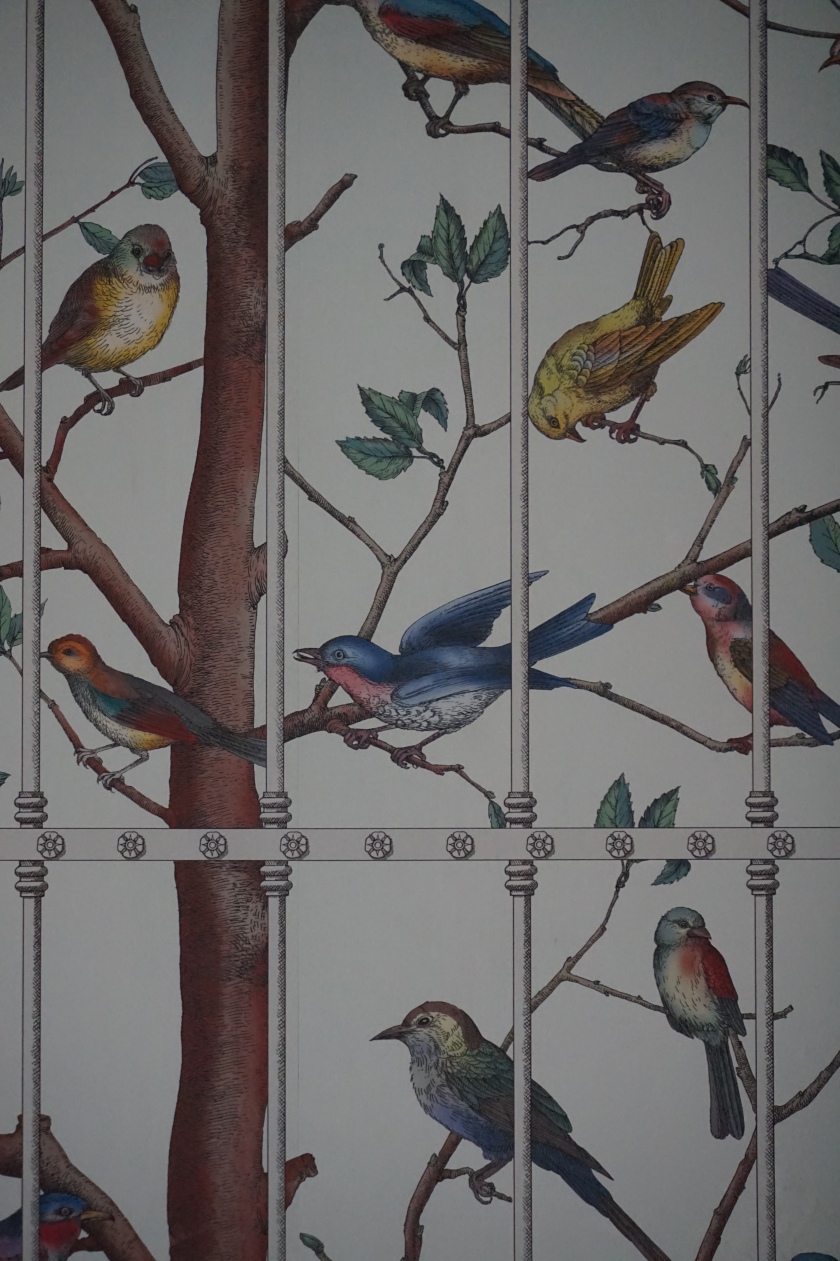 I wish we could have spent another night at The Forest Side as it was so lovely and the service was excellent, but we were moving on to somewhere new. I’d love to return and I’d highly recommend it, particular to the foodies amongst you (I can give you a bit of a spoiler ahead of the food and drink post, the tasting menu was absolutely superb!)

A big thank you to the staff at The Forest Side for such a wonderful stay. You can find out more on their website here.