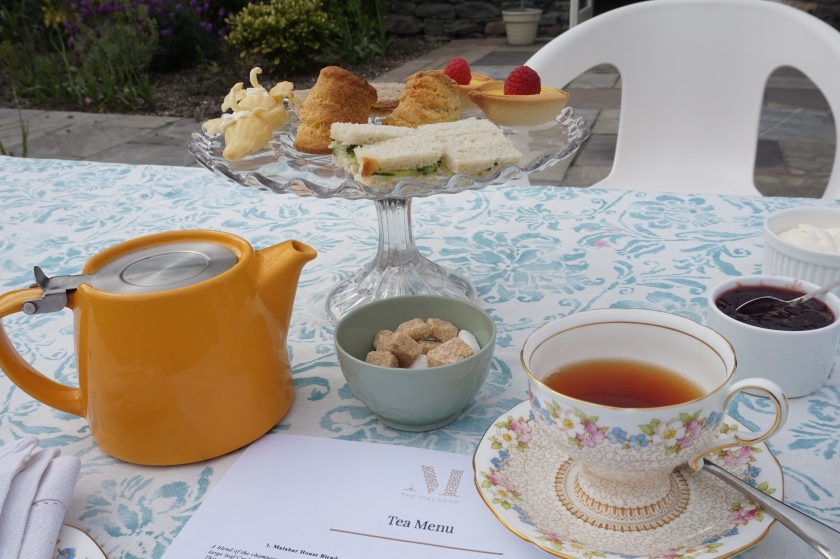 Over the May Bank Holiday, we treated ourselves to a staycation. We started our trip in the Lake District at The Forest Side in Grasmere (you can read about our stay here) before hopping over to the Dales (on the border with Cumbria), around half an hour away.

Here we were staying at The Malabar, a B&B which we’d come across on Mr & Mrs Smith which we fell in love with from the second we saw it online. It was established in 2015 by Graham and Fiona Lappin. Despite having never lived in the area or run their own business before, they took on the project of converting Garths Farm into the wonderful B&B it is today. But it wasn’t all a completely new prospect – Fiona’s family had worked in the hotel business, although she had carved a successful career in publishing. Graham grew up in the southern Indian state of Kerala where his father and grandfather were tea planters, although his career had been in banking in the UK, Hong Kong and India. The move to Cumbria and setting up The Malabar with their two children therefore seems to be a return to family roots for both Fiona and Graham. 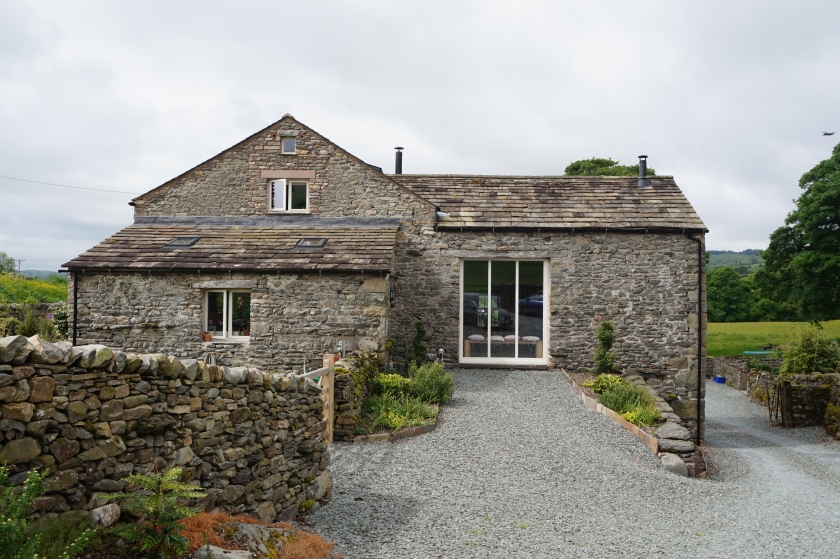 We pulled up at The Malabar, right in the middle of the countryside, down a narrow country lane. It was once a Grade II listed bank barn and the centre of activities at Garths Farm since the 18th century. Plans were drawn up to convert it early in 2014 and building work began a year later with the support of the Yorkshire Dales Planning Authority and their conservation officers. It’s truly stunning!

We were greeted by their gorgeous dogs which I learned were rescue dogs from Cyprus (abandoned by gun dog breeders), of all places! I wonder if they’d ever met our little dog, who was also rescued! 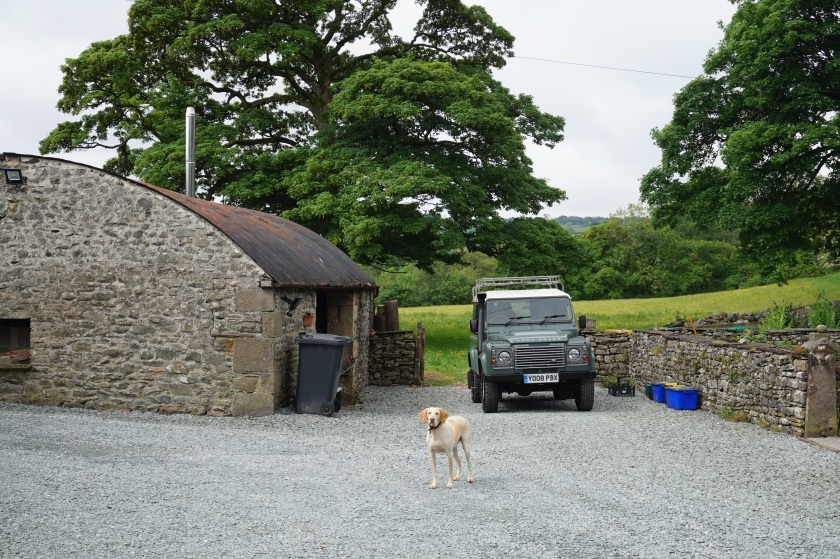 And the inside was just as gorgeous, with fabulous touches of decor inspiration from India.

We were excited to see our room and it didn’t disappoint – the photos don’t really show the size but it was massive, with an equally huge bathroom and the most beautiful bath I’ve ever seen. The bath salts were wonderful – I turned into a prune soaking in there, I didn’t want to get out! 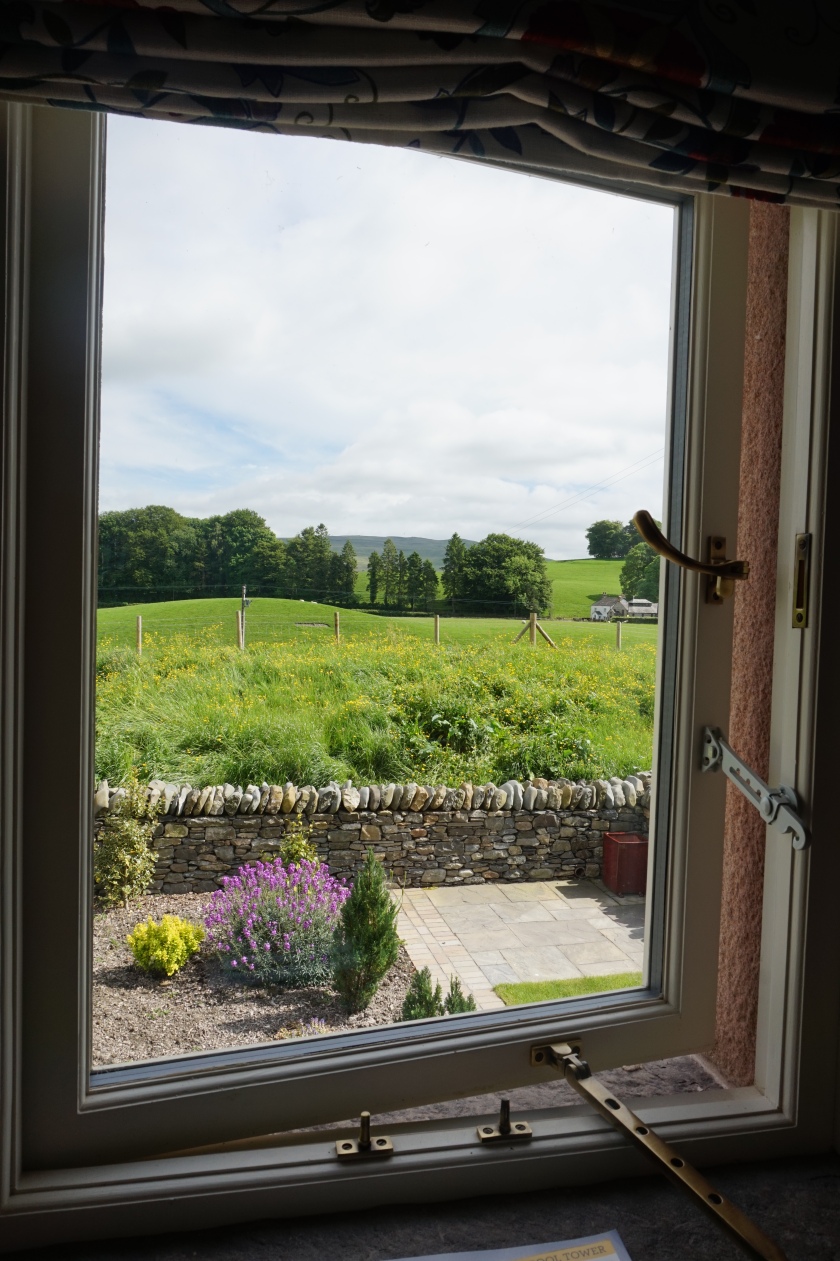 The Malabar is described as a B&B but it really is so much more than that. For instance, on the afternoon of your arrival, you’re treated to an Afternoon Tea. How wonderful is that? In addition to Graham’s extensive tea knowledge, he also has some excellent patisserie skills, and so we sat out in the garden sipping our teas (from a choice of 12!) and nibbling on delectable sandwiches and cakes. Observed by the family’s adorable cat, Mog (couldn’t quite fit this one in our suitcase, also not sure what Dexter would have made of the new addition to the Hallinan household!) 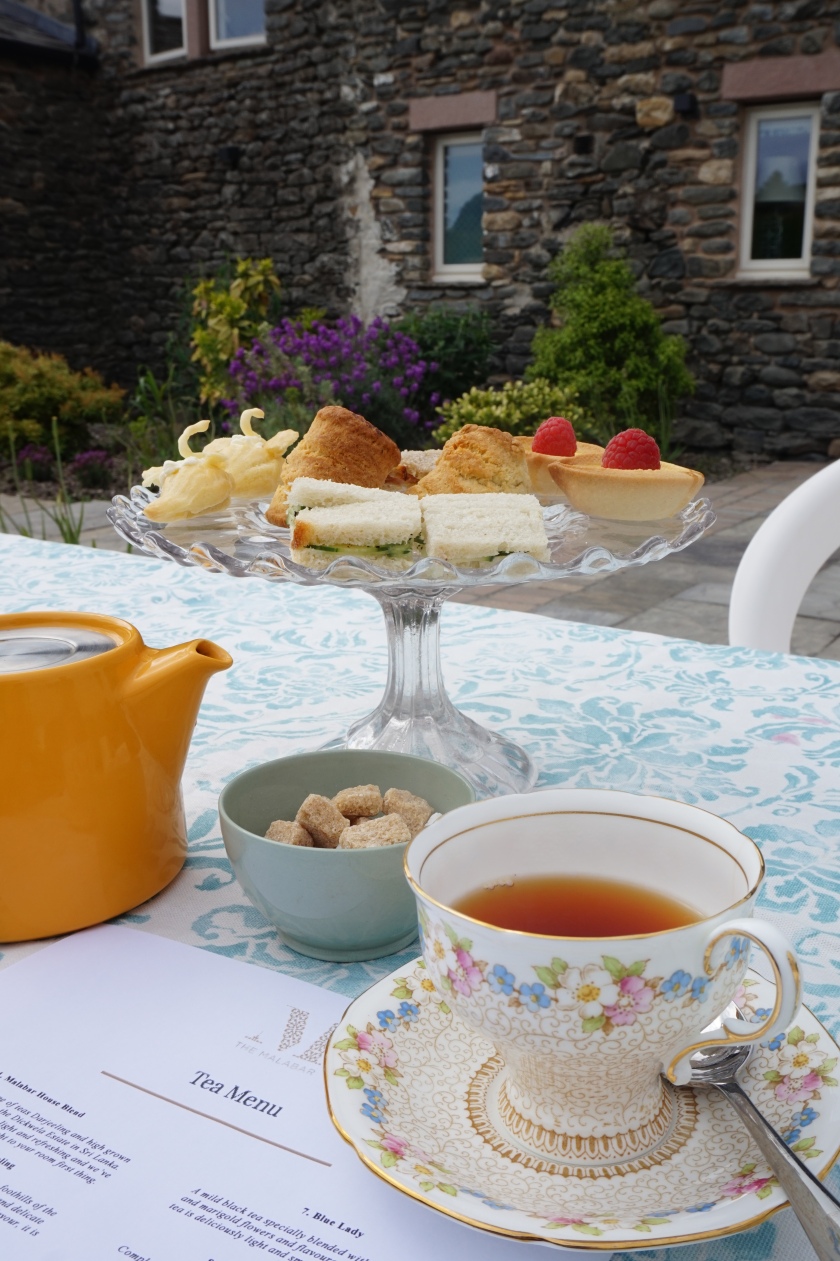 There’s plenty to do in the area. The quaint little town of Sedbergh is a 5 minute drive away and there are so many excellent paths for walking and hiking. We climbed Cautley Spout (I’ll be writing a separate post) which was a short drive away, but you don’t even need to get in your car to enjoy a good walk, as The Malabar is right on the Dales Way hiking path.

In the late afternoon/early evening Tim was having a nap (old man!!) but I just had to get out and explore, so I walked for around half an hour along the pathway, and there was so much to see (we were also incredibly lucky with the weather that weekend!) 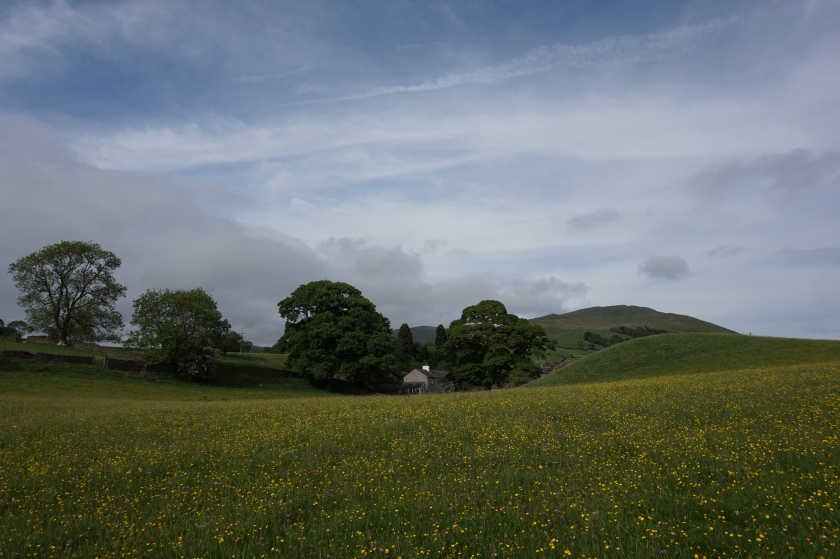 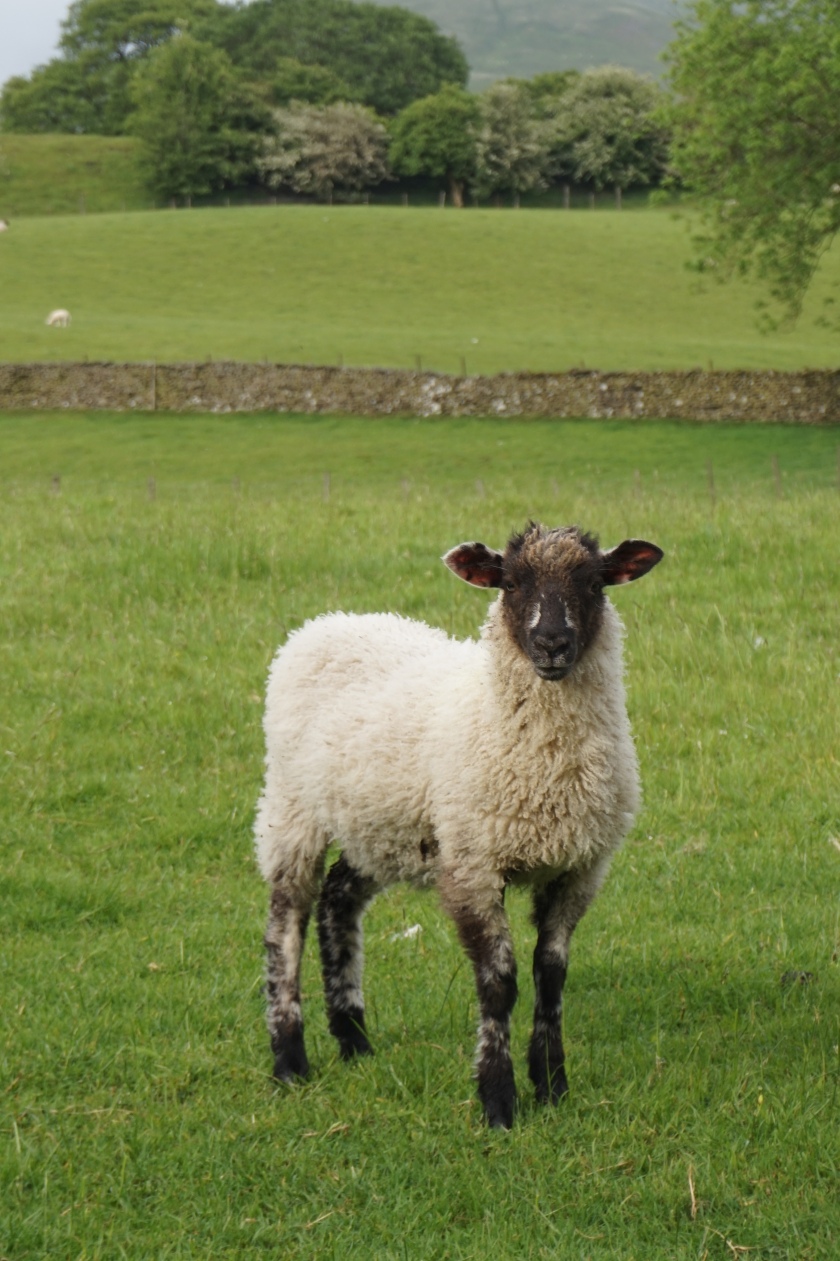 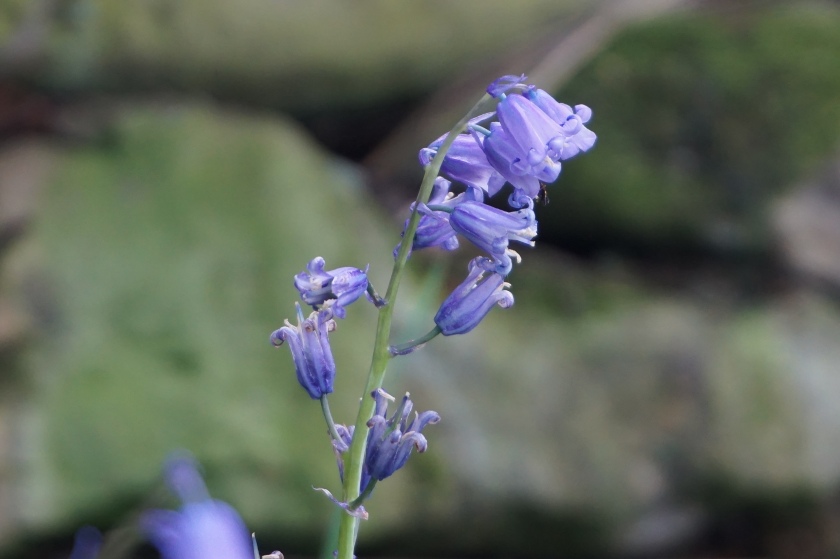 Now much like a more typical B&B, The Malabar doesn’t serve dinner, so we drove the 5 minutes into Sedbergh to have dinner in the local pub, The Dalesman, which was very good (liver and bacon, yum!)

We had a relaxing sleep before waking for breakfast the next day. And as you can probably guess by now, the breakfast here wasn’t just any old breakfast. We were given a form to complete before we left for dinner the previous evening, and pretty much everything you could ever want was available, with some unique touches. We went for the ‘Cumbrian Fell Breakfast’ which included wild boar bacon and venison sausages! As well as some gorgeous coffee, we were also treated to lassi and freshly squeezed juice. 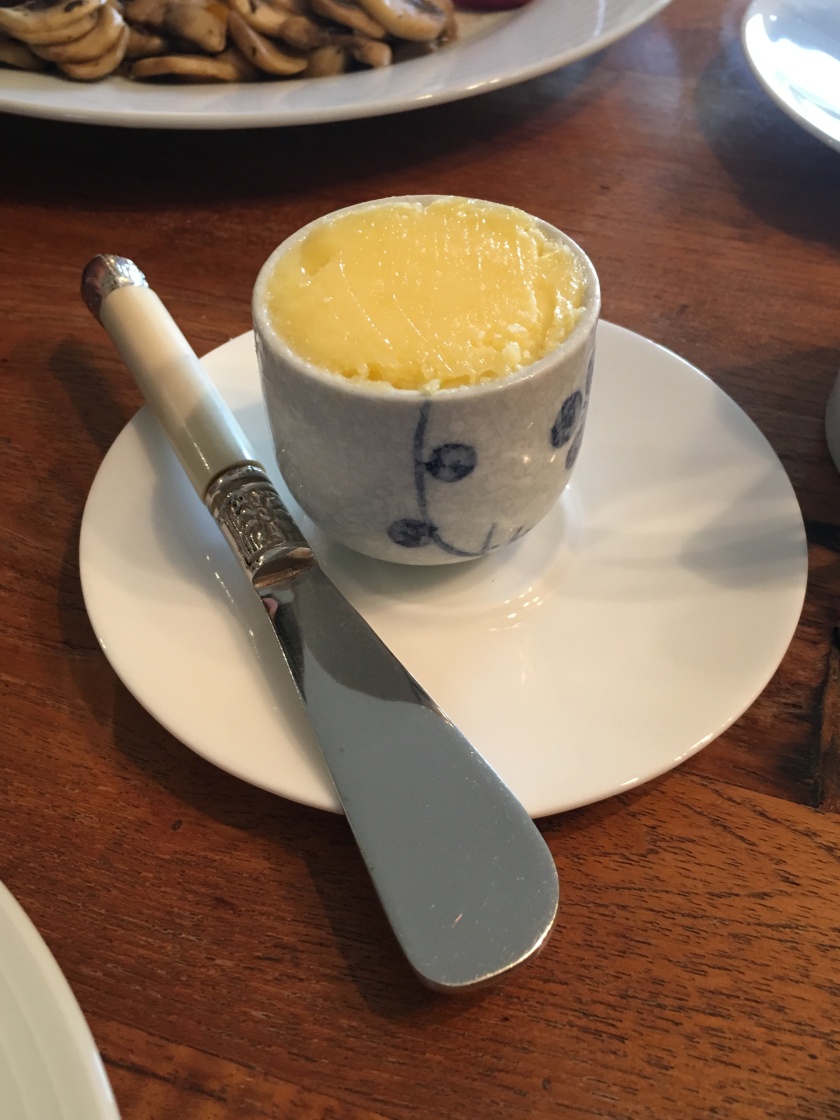 We really had to be torn away from The Malabar, it was so lovely with superb hospitality. I really can’t recommend it enough. We booked our stay through Mr & Mrs Smith (which also meant we were kindly given a gift wrapped pot of tea from The Malabar to take home) but you can find out more on their own website here. If you’re heading that way, you must stay there!