At the weekend for a friend’s birthday, her partner organised to have a hog roast which we prepared in their garden to feed around 30 people. I posted photos across my social channels and I was surprised and rather annoyed that I received a few negative comments. The pig was extremely well cared for and high quality from a good farm/butcher and I can’t tell you how much love went into preparing that pig for the dinner – over 6 hours of manually turning it, covering in oil, herbs and so on. And when it came to serving the pig, there was such excitement and a huge appreciation from everyone for the delicious food they were being given. This pig had a good life and was being celebrated. It wasn’t being churned up into cheap sausages or burgers. It was being given a good send off and in my eyes, that shouldn’t be criticised.

High welfare farming is something that’s very important to me, and I’ve written about it a few times on the blog. If you read by ‘About Me’ section, you’ll also read how my Dad worked in the meat industry for his entire life to make sure standards were being met. Last year I came across an initiative called ‘Farms Not Factories’ and I wrote about it here.  Headed up by Tracy Worcester, they’re fighting to make people understand the difference between high welfare and low welfare farming and how that affects the quality of life of the animals, the meat we eat and what we’re putting into our bodies. They recently did a stunt across London to highlight the plight of factory farmed pigs: 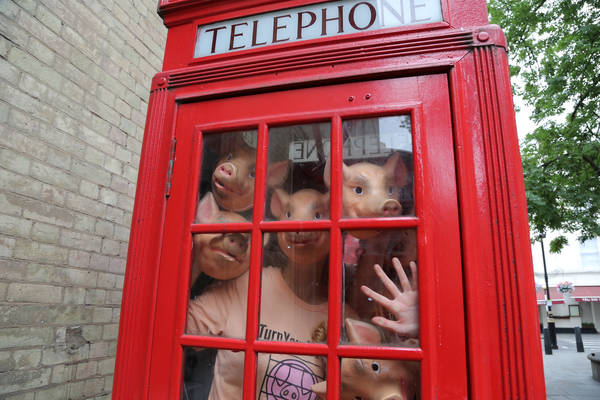 They also hosted an event at Tramshed in Shoreditch, where Mark Hix and his team, along with Damian Clisby and James Golding cooked up a variety of delicious dishes using high welfare pork, which I was lucky enough to attend, and try the following: 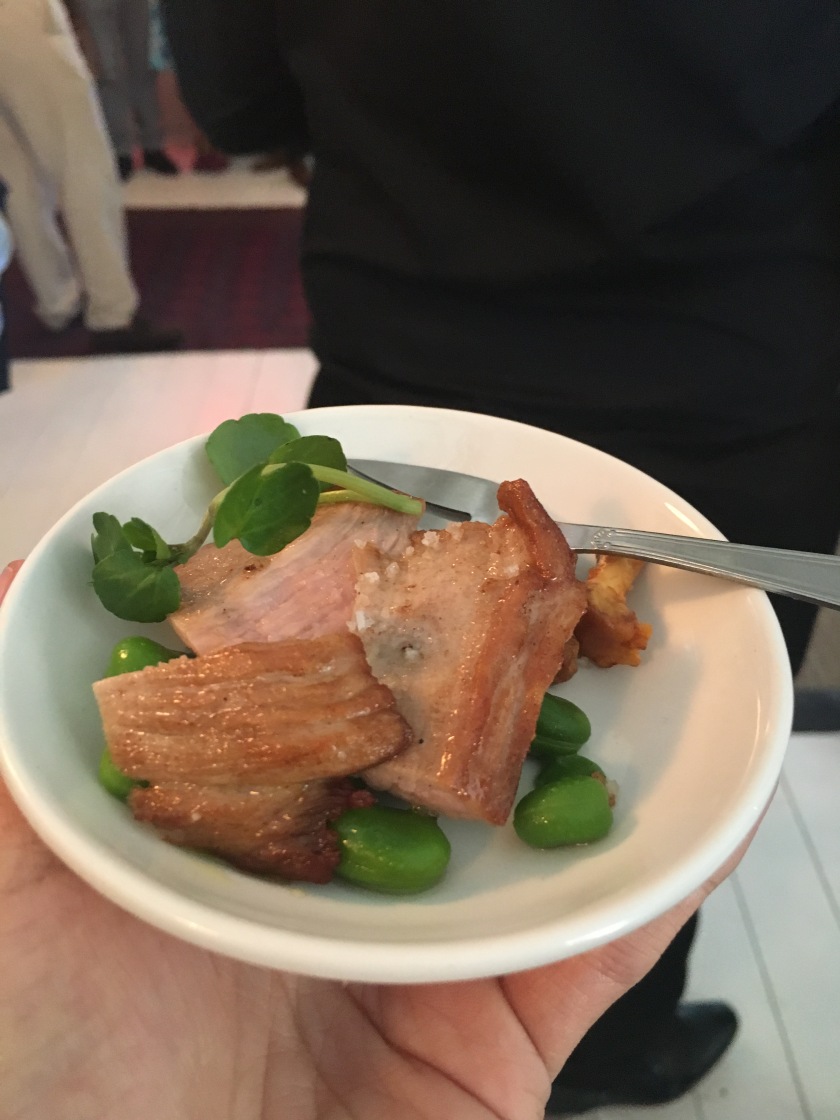 After trying out all of these gorgeous plates of food, the chefs then brought out some ‘basic’ pork from a number of different national supermarkets. They’d cooked it begrudgingly, but they certainly didn’t want to eat it! You could see straight away the difference in colour and texture. It wasn’t appetising at all… 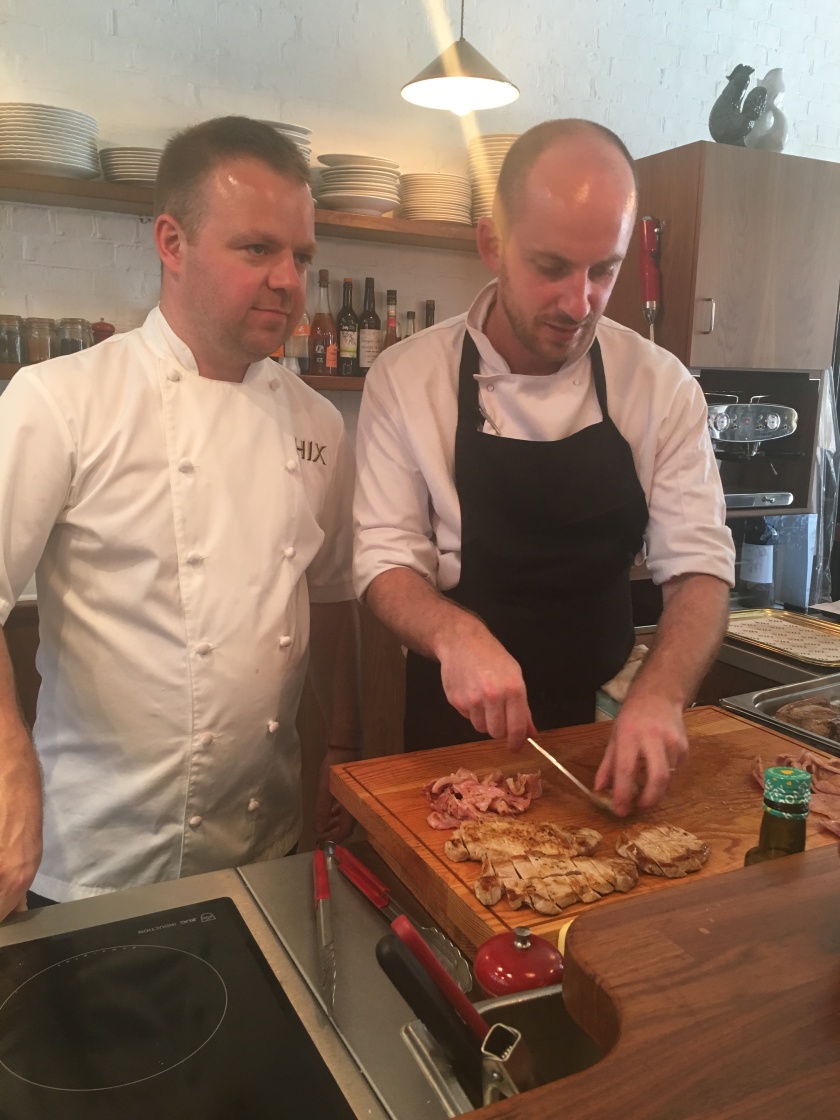 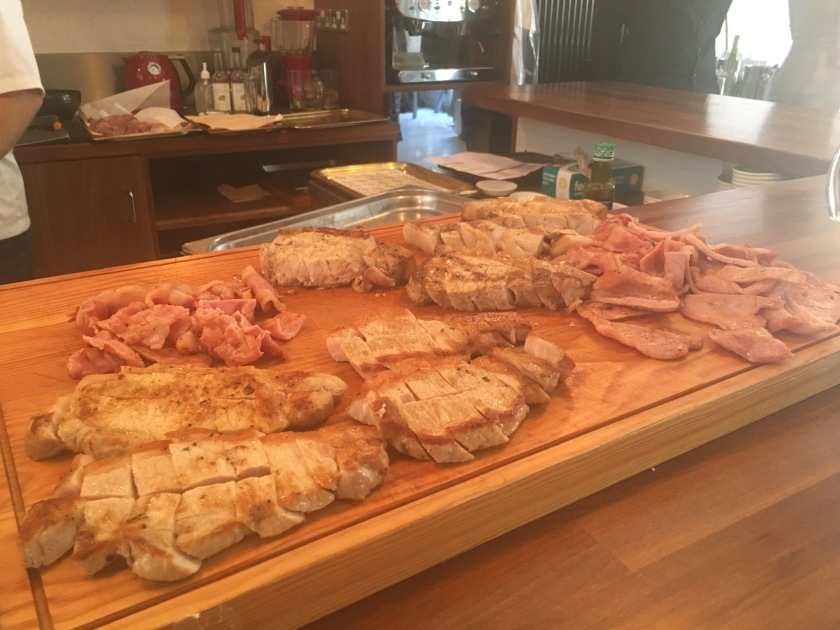 It still really pains me when I see friends and even fellow food bloggers singing the praises of meat which is, for instance, RSPCA Assured. While I’m a supporter of the RSPCA (I worked there voluntarily while I was at University), you can see from the chart below that it still has a long way to go to being top quality meat.

If the below is a bit too small to read, you can also find it here. 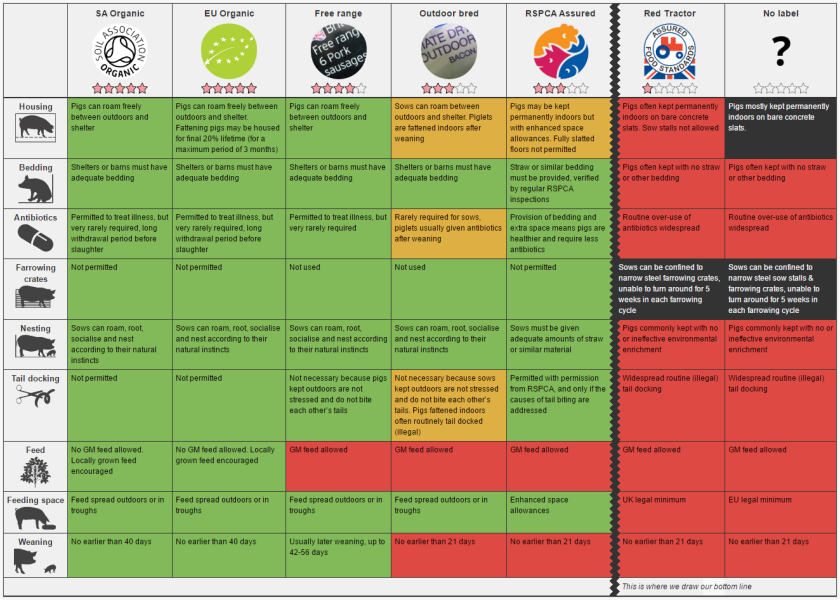 Farms Not Factories are working with a number of high profile chefs who support the campaign to highlight the need for restaurants to only use high welfare meat, and they have a whole series of videos on their YouTube channel.

So please, the next time you’re going to buy some pork, really do consider the table above, and think about the quality of life the pig might have had based on this. As I explained in my first blog post about the campaign, it’s not just a matter of animal welfare, but also your own health. The further to the right on the table you go, the more these pigs will have been pumped with medicines and GM feed to fatten them up, which is then going into your body. Some people say that organic, grass-fed pork is too expensive. It’s certainly more expensive, but in that case just reduce the amount of meat you’re eating each week, and make sure the meat you’re eating is the best it can be!

If this is something that interests you too, then please help to spread the word about it. You can find out more on the Farms Not Factories website here.

I was invited to attend the Tramshed event by Farms Not Factories but did not receive any payment. All views are my own.