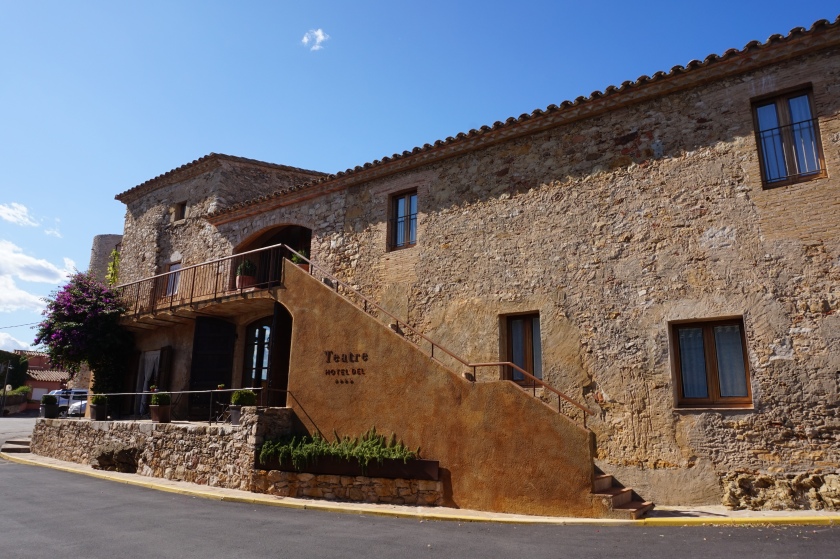 Over the summer some of our friends got married in Barcelona. We stayed at the Grand Hotel Central which was fabulous, centrally located just a few streets away from Las Ramblas. Despite being in the centre of the city, the rooms were a very generous size and there was a rooftop bar and swimming pool. We didn’t make use of the latter because it wasn’t actually very hot during our stay (it was September) but we certainly made good use of the former! The gin cocktail in a bag was a particular highlight (or Megan’s ‘tramp bag’ as my friends ‘affectionately’ called it!) 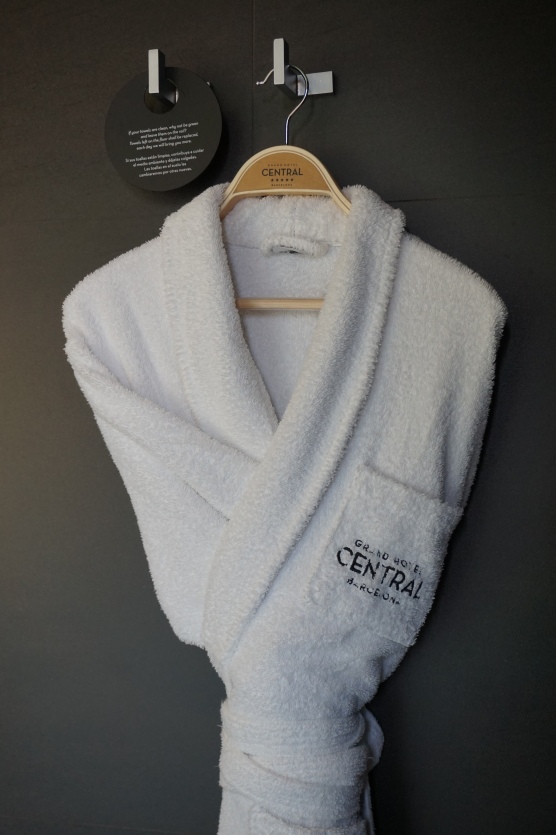 After the wedding we planned to spend a couple of nights further up the coast towards the French border. This was quite a big deal because we would be DRIVING! Why was it a big deal? Well, I still don’t have a driving license and Tim only passed a couple of years ago. And most importantly, he’d never driven on the other side of the road before in a hire car! We knew we wanted to spend a few extra days in Spain and we wanted to be out of the city, so my brief was to look for somewhere within a couple of hours drive from Barcelona. Heading North East seemed like a good option with a few different places to visit during the day (I’ll be writing separate posts about these), but my decision was made when I discovered the Hotel Del Teatre.

Our drive proved to be easy peasy, with one fairly quiet motorway all the way there. We parked up in the quaint little village of Regencós and easily located the hotel, right in the middle of the village next to the church.

We were shown up to our room, the ‘penthouse’ right at the top of the property and it really was fabulous, with a large separate lounge area and lots of nice touches such as the homemade herbal shampoos and shower gels which were a treat for the senses! 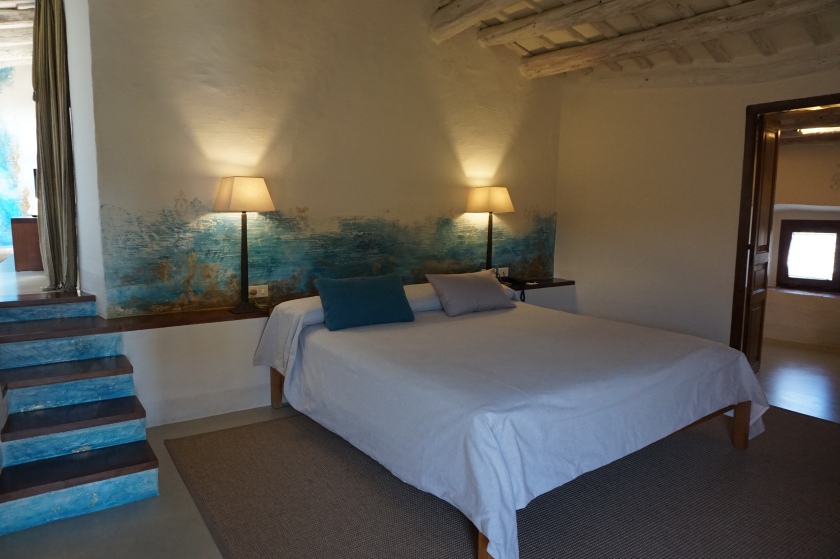 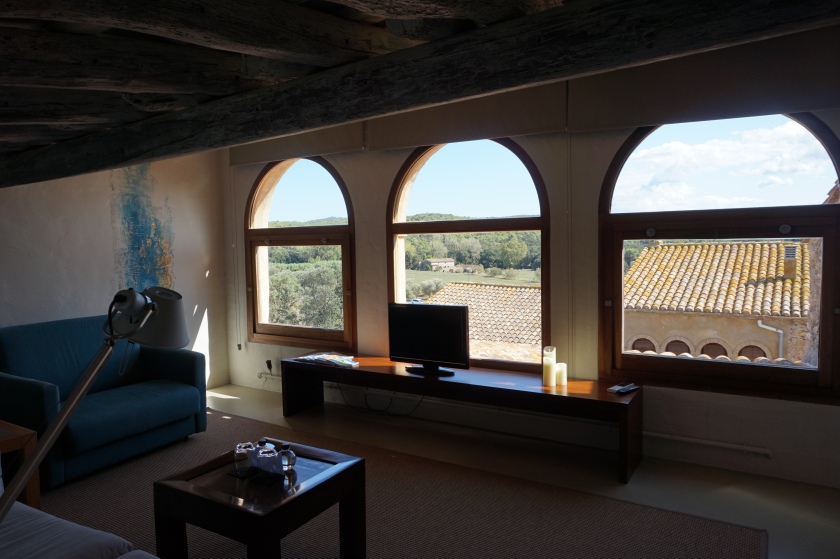 The hotel has its own sunbathing area and pool just a stone’s throw away over the road but despite being detached from the building, it is for hotel residents only. Much like in Barcelona, the weather wasn’t quite warm enough to jump into an unheated pool, but refreshing to just dip your toes in! 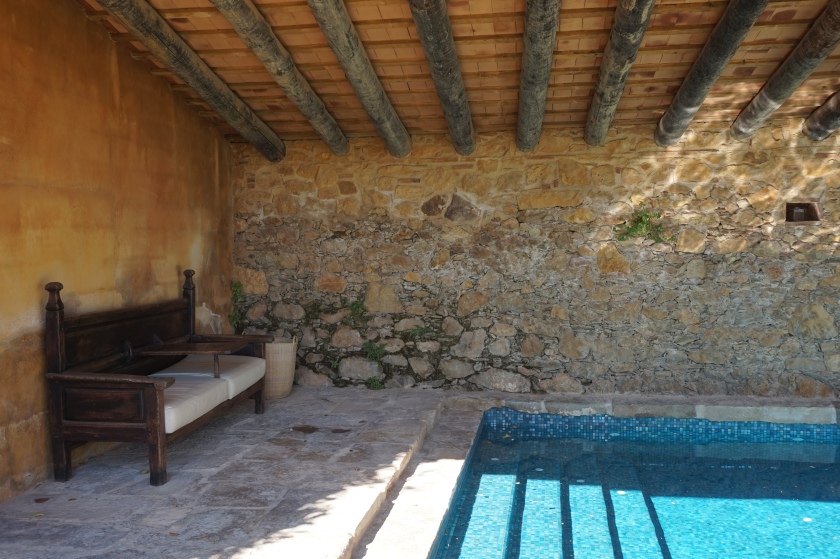 I’ll be writing a separate post about the hotel’s restaurant, La Calendula, where we dined for breakfast on the two mornings we were there, and for dinner on the second night. But needless to say, it was very good. Hotel Del Teatre really is a great hidden gem and a treat for foodies, away from the hustle and bustle of the nearby cities, where you can relax and unwind in the Spanish sun. You can find out more on their website here.